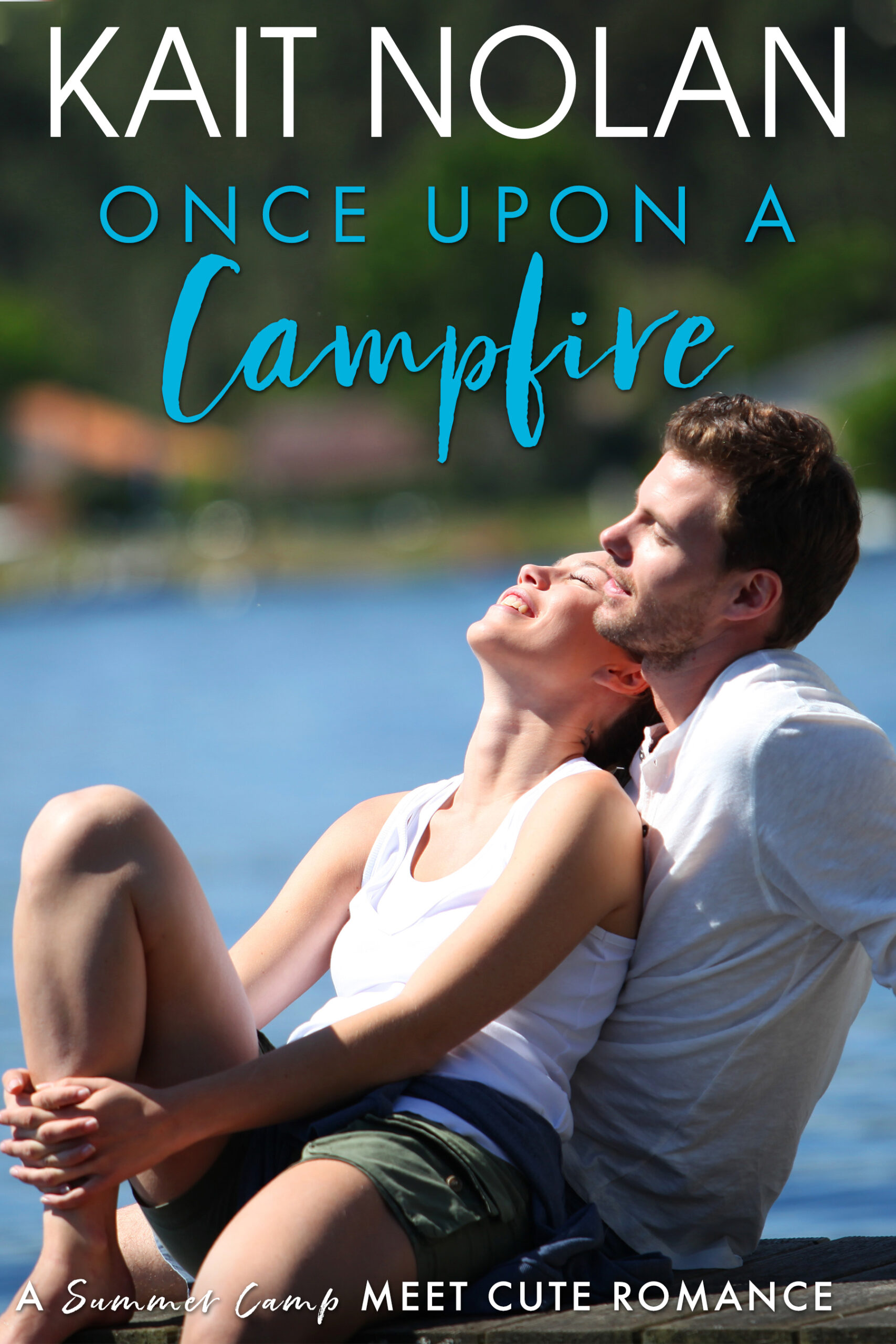 < Back to all books
next book in the series >