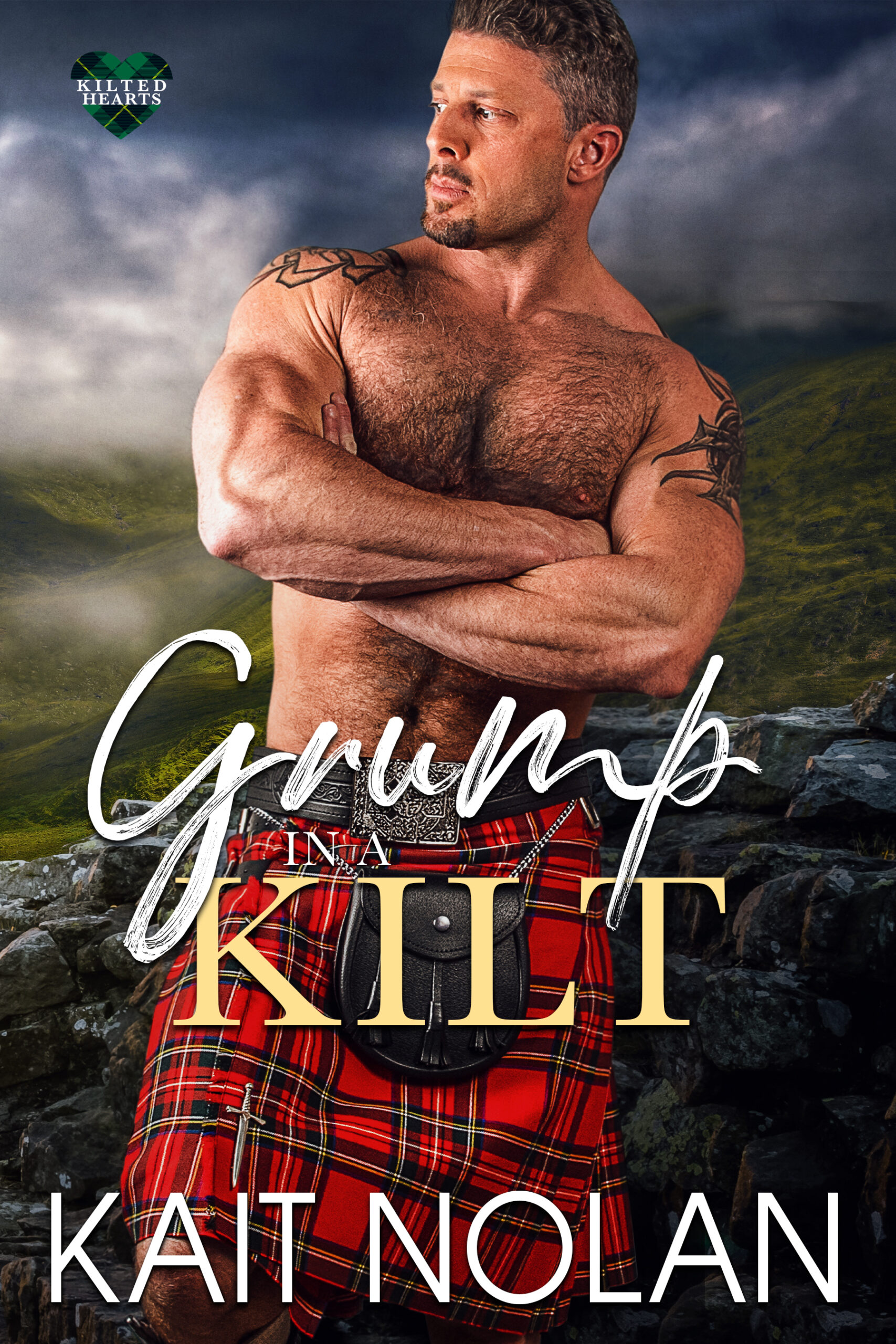 Grump in a Kilt

A grump who lost his family...

After a devastating loss, Malcolm Niall has spent the past twenty years hiding from the world. As manager of a Highland estate, he's built a life of purpose, caring for the land and animals. And for the past six months, his peace has been utterly destroyed by a sexy Southern whirlwind who's never met a stranger. Worse, they have to work together daily.

His sunshiny nemesis who's starting a new life

Nothing about Charlotte Vasquez's life has been traditional. She never married, abandoned her corporate job to raise the son of her late best friend, and now she's followed that grown-up son to Scotland for a chance at something new. While she's enjoying the challenge, she could do without the attitude from the broody Scot next door.

Join forces to protect a runaway

Malcolm and Charlotte clash over absolutely everything on the renovation project they're tasked to lead. If there's a healthy amount of heat beneath the frustration, neither is willing to admit it. But when they discover a runaway hiding in one of the cottages, they find common purpose at last. Risks are taken and hearts expand as Malcolm and Charlotte pull out all the stops to protect Gavin from the abusive father who'd tear their unconventional family apart.

previous book in series
back to all books >