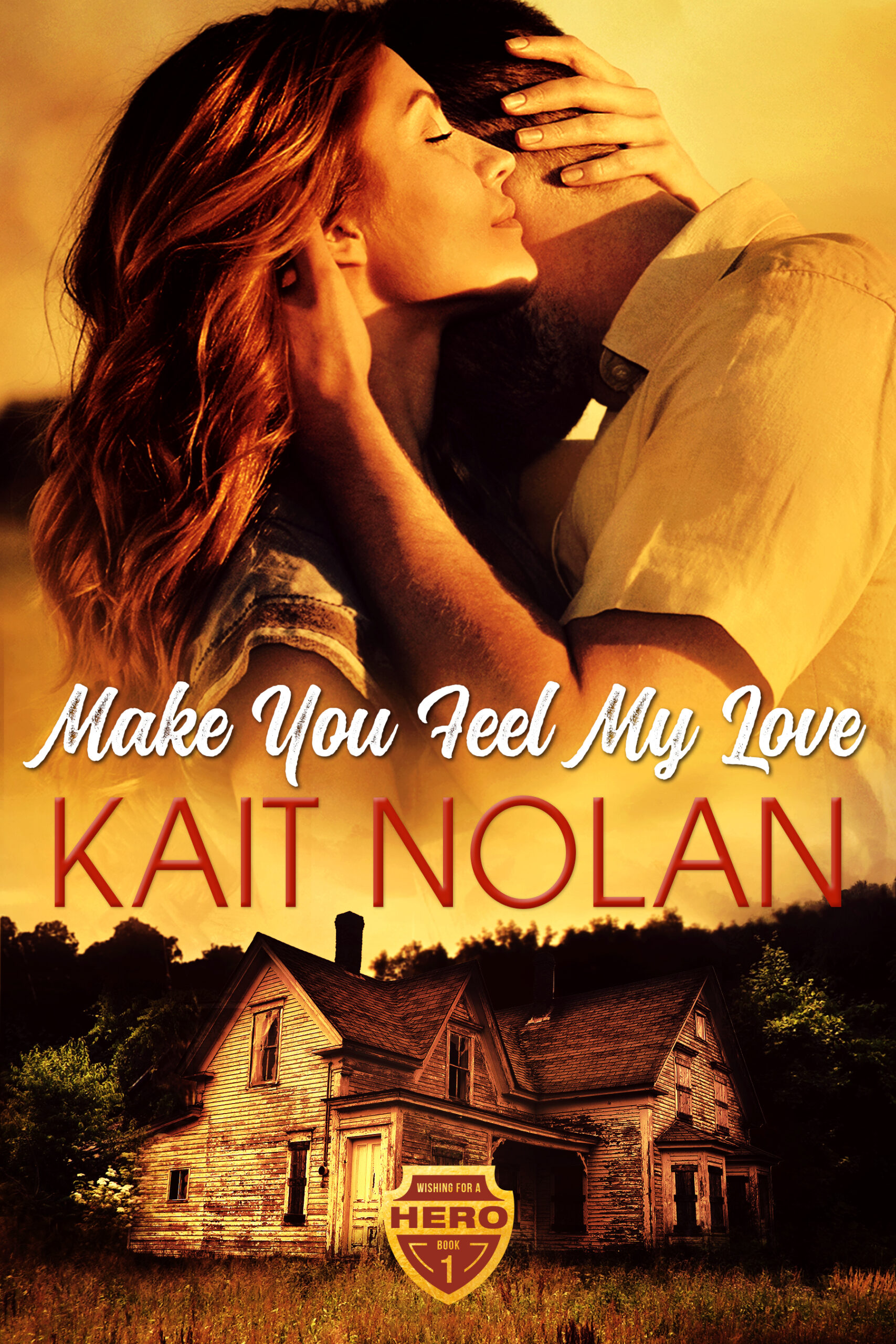 Make You Feel My Love

Wishing for a Hero - BOOK 1

Will danger catapult these lifelong friends to lovers?
Autumn Buchanan has loved Judd all her life. Best friends since they were children, he’s been fulfilling her rescue fantasies for years. But years ago, her dreams of more ended in blood and a nightmare that nearly cost them both their lives.
Now she’s ready to take the leap and profess all to the friend who’s stood by her through thick and thin. But before she can make her confession, their nightmare returns and secrets are revealed that threaten the very fabric of their lifelong friendship.
*Please note, an earlier edition of this book was published as IF I DIDN'T CARE. The book has been rewritten and significantly changed.* 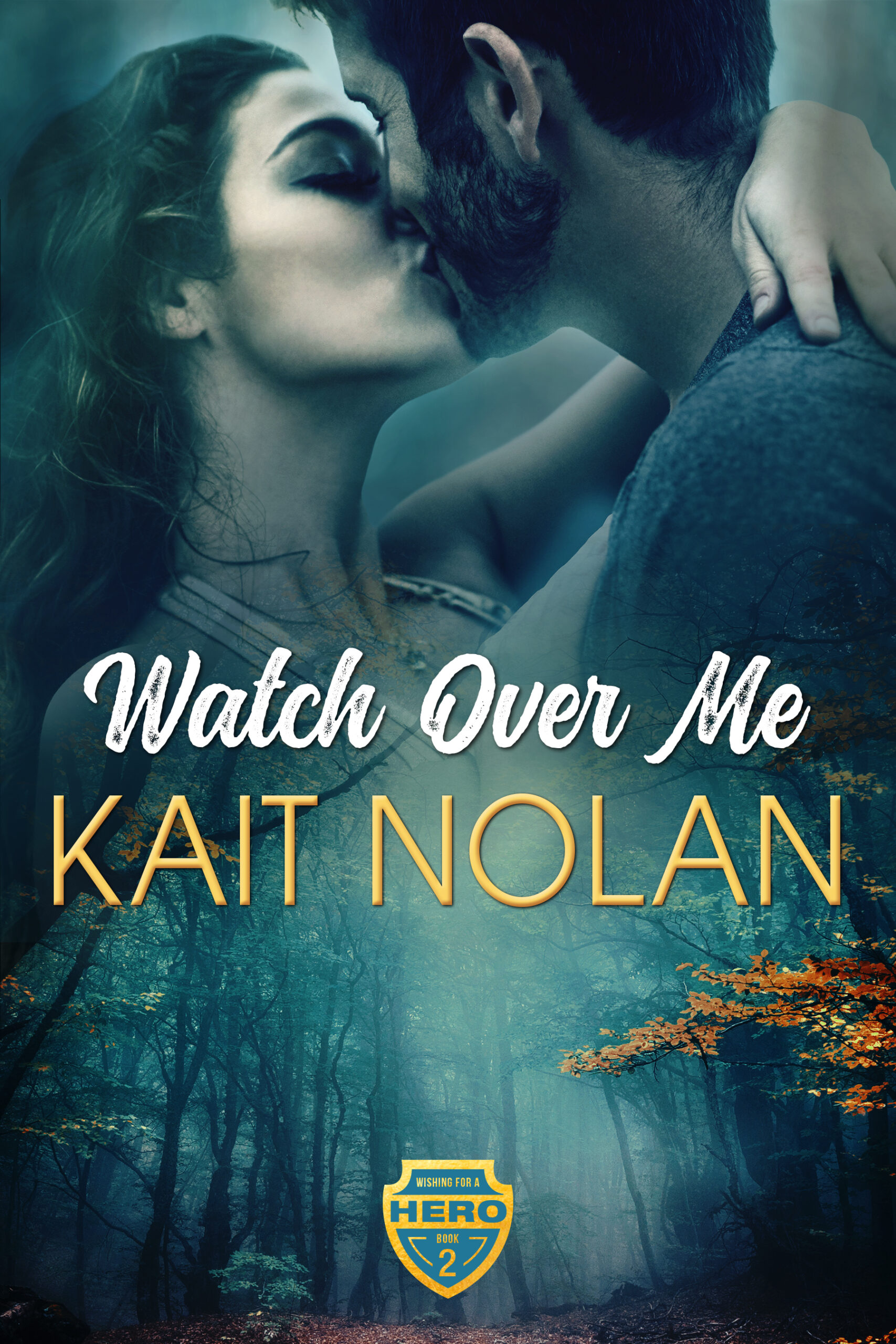 Wishing for a Hero - BOOK 2

The only thing Rowan Beale ever wanted was to be a cop. But in the wake of her partner’s death, she still hasn’t been cleared to return to duty. Amid rumors of PTSD and struggling under the weight of survivor’s guilt, she’s starting to believe she never will be. Already at loose ends, when her Uncle Robert has a heart attack, she doesn’t hesitate to go to Wishful to take care of him.

Reserve officer Nash Brewer is a born care-taker, so of course he pitches in after his neighbor and mentor has heart surgery. But it’s not just the former Wishful Police Chief who needs his help. Robert’s strong, gutsy niece is hurting and haunted—and someone’s been targeting her. Nash can’t help but fall as he and Rowan investigate, while keeping the secret from her fragile, but sharp-eyed uncle.

When evidence points to Rowan herself as the perpetrator, the former Navy pilot knows in his gut there’s something more going on. But how can he ignore the facts of the case? And how can Rowan stand for one more person to believe she’s unstable, especially the man she wants to trust with her heart?

This is a Wishing for a Hero Novella. You should expect a quick read, a fast-moving adventure in Wishful that's a complete and satisfying story--no cliffhangers here!--and a "happy for now" ending. 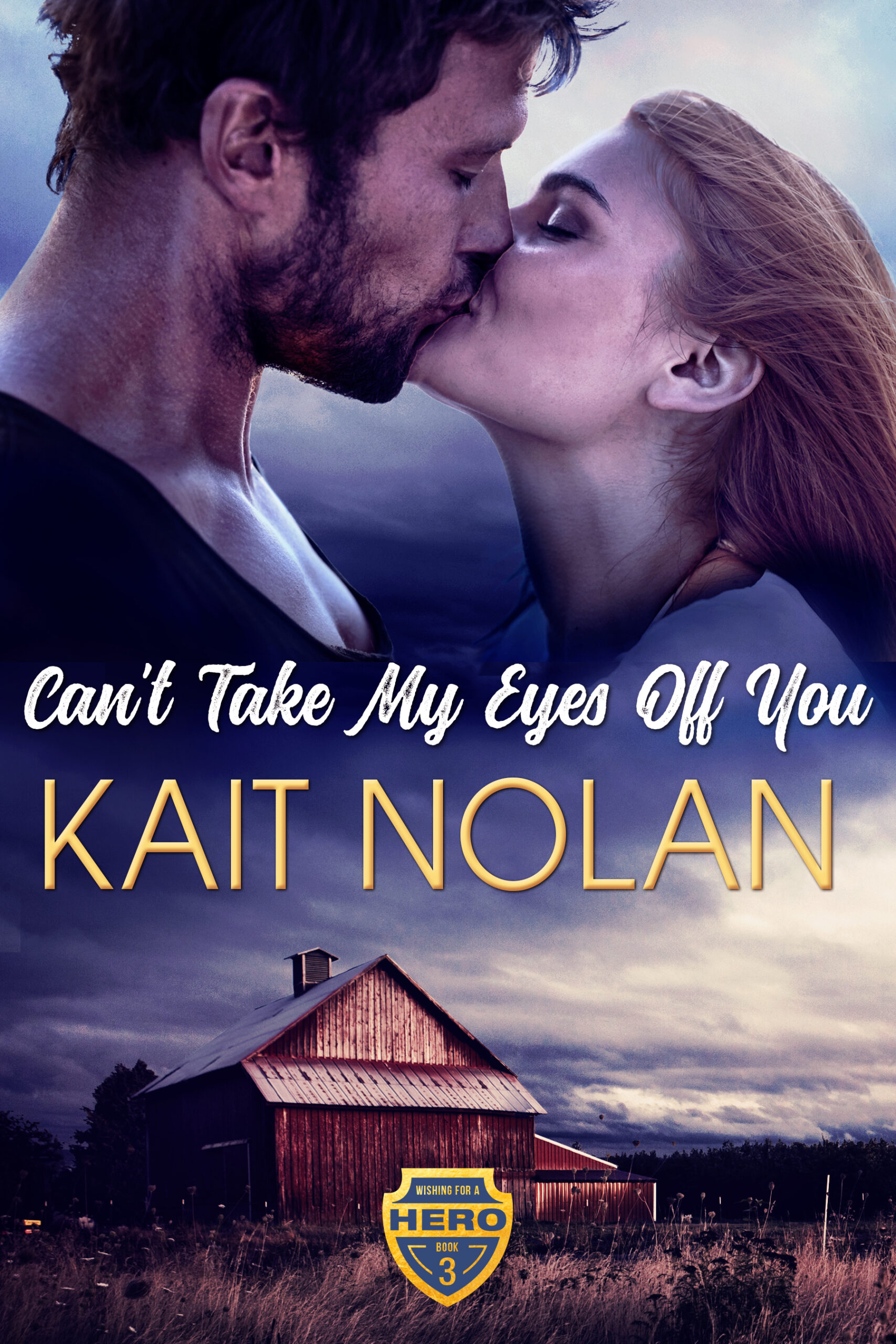 Can’t Take My Eyes Off You

Wishing for a Hero - BOOK 3

Exhausted by the futility of her efforts against the city’s endemic problems and the revolving door of violence in her Chicago emergency room, Dr. Miranda Campbell came home to Wishful, where she knew she could make a real difference in people's lives. Between her clinic, a rotation in the hospital's ER, volunteer work at the new women's shelter, and time spent with family and friends, her life is full. But it's not too full to notice a sexy lawman when she sees one.

Former US Marshal Ethan Greer is still settling into the job as Wishful's new Chief of Police, but he's starting to realize it may be years before he'll ever be considered one of the locals. Fair enough. He's the first to admit that making the shift to small town policing is a big adjustment. After losing his marriage and almost his life in line of duty, the slow pace of Wishful is a change he's happy to make.

While Miranda's and Ethan interest in each other is mutual, he's not sure about taking on a serious relationship. That's just fine with her. But when Miranda is targeted in an escalating chain of threatening events, Ethan's Marshal instincts go on overdrive. Miranda's rose-colored view of Wishful is putting her in danger. She's become more than a casual fling or a job responsibility. With Ethan's training screaming at him to put her in protective custody, can he find out who's behind the threats before he pushes Miranda away?

Named one of The Pixel Project's 2020 Selection of 16 Books About Violence Against Women. 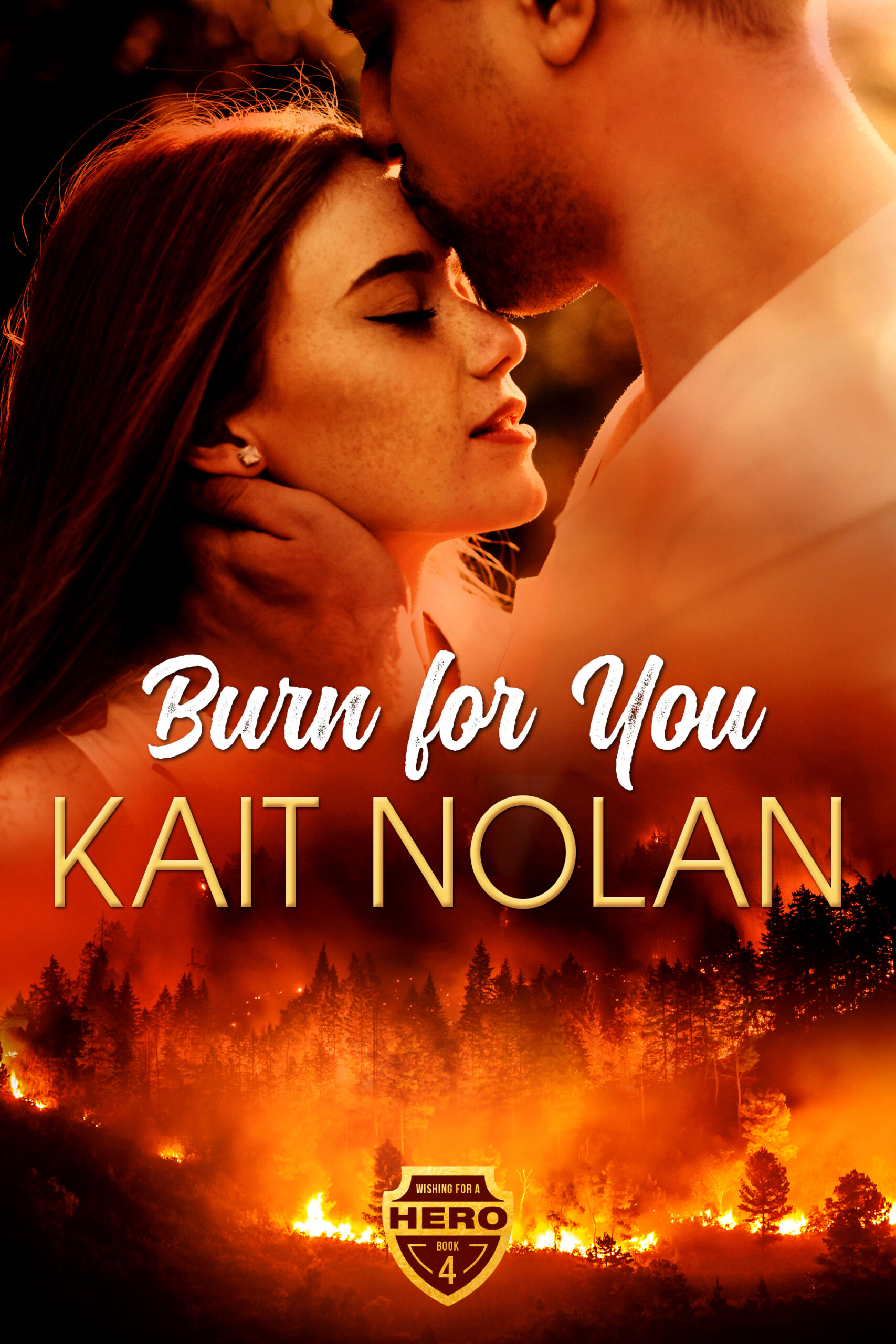 Wishing for a Hero - BOOK 4

Delaney Newell knows what it means to be powerless. Against the family who wouldn’t support her. Against the man she loved who betrayed her. Against the gossips who won’t let her forget it.  But after years of struggling, she’s finally getting her life together.

Sean Murphy has spent years fighting forest fires. The former hotshot turned forester knows the growth that can sprout from unfathomable destruction. That’s what he sees in Delaney—someone who got leveled by life but didn’t stop growing. He's spent the past several months watching the shy red-head blossom, and he really likes what he sees.

When Delaney is accused of a crime she didn’t commit, everyone is willing to believe the worst of her. Everyone except Sean. The woman he knows couldn’t possibly be behind the rash of fires that are keeping the volunteer fire department hopping. Someone is deliberately framing her. Will Delaney trust him enough to help her find the real culprit?

*Please note, this book was originally published as CAN'T STAND THE RAIN. It has been retitled.*