It feels so incredibly WRONG to be awake at 7:30 on a Saturday morning.  Wrong I tell you!  Except I passed out at 9:45 last night, so it’s not like I didn’t get a full night’s sleep.  And I guess with plot ideas pushing at my brain–stuff I actually thought of as I was going to sleep last night but was too sleepy to actually write down–it was necessary to get up.

After yesterday’s post about the whole creature/character divide between Grimm and OUAT, the issue of character has been on my mind.  We watched last night’s episode of Grimm and both hubs and I were rather meh about it.  Not that the blue beard goat thing wasn’t interesting or didn’t present a decent bad guy to go after.  In Supernatural there have always been random and interesting creatures killing folks.   But after watching last night’s episode, I have to say...I think Grimm has a grim future.  Why is that?  I mean, I’ve been talking about the extraordinary popularity and draw of this kind of show.  Don’t get me wrong–audiences WANT this kind of thing.  They want something NEW (and old, in a sense).  They love the concept of what Grimm is.  But there’s a major major problem with the show. 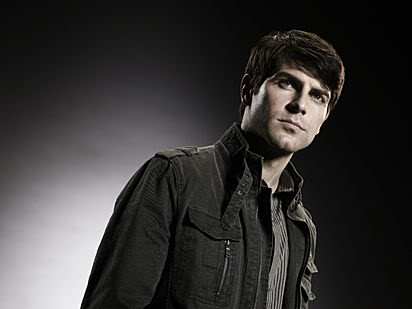 I was hoping that was just initial episode jitters and not falling into his character yet, but that doesn’t appear to be the case.  I don’t know if this is how Nick’s written, if it’s some kind of failure on the actor’s part, or what, but this is NOT GONNA CUT IT.  Audiences are only entertained by creatures to a point.  The mysteries are NOT good enough to sustain audience engagement from week to week.

The reason that Supernatural is so outrageously popular is because we love the characters.  They’re more than just a pretty, pretty face (ah, Jensen, those blue eyes). 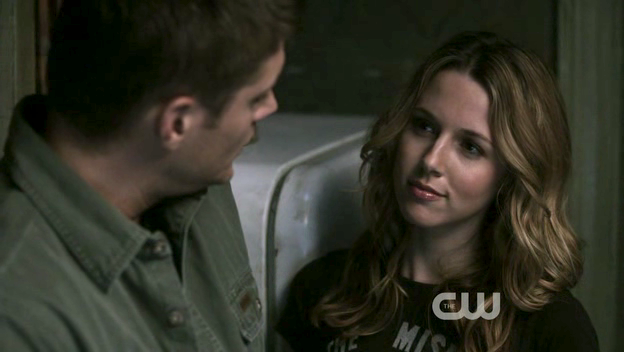 They’re complicated.  Their relationships are complicated.  There are family ties, friendships, loyalties, hatreds, and all sorts of ingredients from the stewpot of human emotion that make Dean a character who’s totally rough around the edges but whom we love anyway.  Sam–well he’s had some issues what with this whole being soulless, then getting his soul back and seeming to have found some inner piece or some crap this season, but he’s still not a 1 or 2 dimensional character.  Even the supporting cast is generally awesome.  I love me some Bobby Singer and Ellen.  And don’t get me started on the failed romance possibilities between Dean and Jo or I’m just gonna get maudlin and bitter again.

Right now I don’t see how Nick needs to change.  I don’t see how he’s going to change.  At present, if he has a character arc at all, it’s so subtle, we’re not even aware of it.  So not only do we have a general failure to portray a quirky and interesting character who is something beyond your standard detective who could be pulled off of any of the million variants of CSI, but we have a failure on the writers parts to give him a character arc.

This is the kind of thing that spells DOOM for shows and books alike.  So writers, sit up and take this as a lesson to spend some time on character development.  Think about how you’re going to make your characters REAL, how they’re going to just step off the page and breathe.  Otherwise, you’re wasting readers’ time.