That song is rolling through my head this morning as I stare at the puzzle that is this character in DOTH.  It’s always strange to me which characters are easy to write and which ones aren’t.  In Red, Elodie came easily as breathing.  Sawyer was like pulling teeth.  For DOTH, it’s been hero Jake who’s been a Chatty Cathy and Bree who’s taken time to get to know.  But she’s been nothing compared to the enigma that is Lachlan.

I was not originally going to make him a POV character until the next book, but it’s become evident as I’ve moved forward with book 1 that I’m going to have to bring him in sooner.  This morning I’ve been making scene sketches for a couple of scenes to insert earlier in the story to seed both his POV and presence so that when he gets introduced to Bree, it’s not totally out of left field (as it is right now). 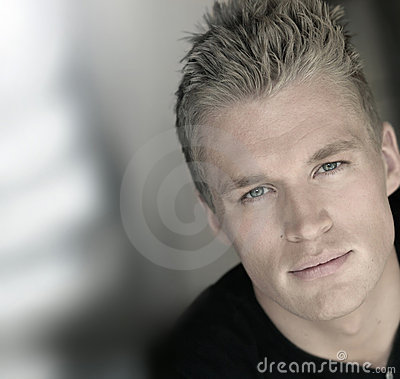 I’ve got character interviews that I sometimes do to get to know characters.  And I’ve picked a face for him (pretty no?).  But I don’t know him at all.  He’s not human, and I need to figure out how he reacts and interacts with our world.  I know how his relationship with Bree develops–which is all later.  It’s this early Lachlan, how he appears from the beginning, both from Bree and Jake’s perspectives, but also from my own, that really confuses me.  I need to sort out what I want to show, what I need to show.

What are your favorite ways to get to know difficult characters?