I actually saw a deal earlier today on Twitter where you could get a free copy of Rachael Ray’s Big Orange Book if you sent in a UPC of one of her sponsoring products.  One of those products was Pepperidge Farms Puff Pastry.  Of course, I immediately thought of tarts for dessert since we had company tonight. 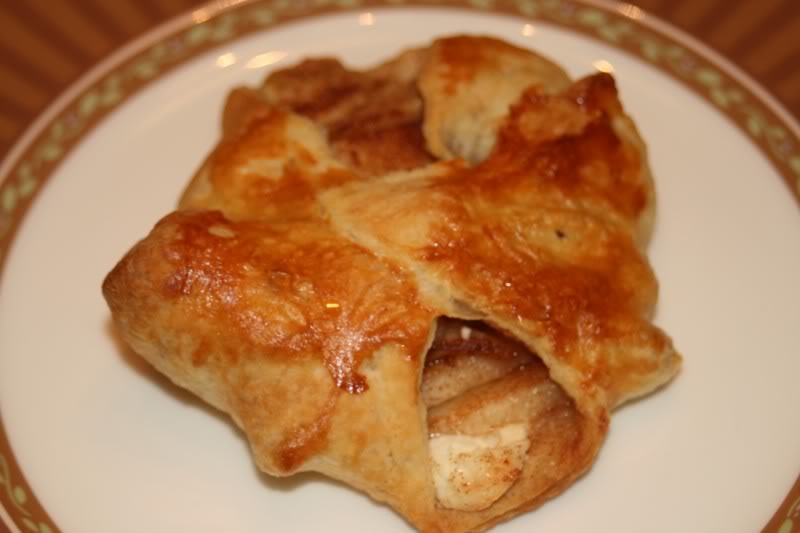 The verdict: OMG.  These are tiny little individual tartlet, but they’re so tasty.  And since you’re actually using slightly less than a serving of pastry, they’re not too bad for you.  Each tartlet works out to 175 calories and 10.4 grams of fat.