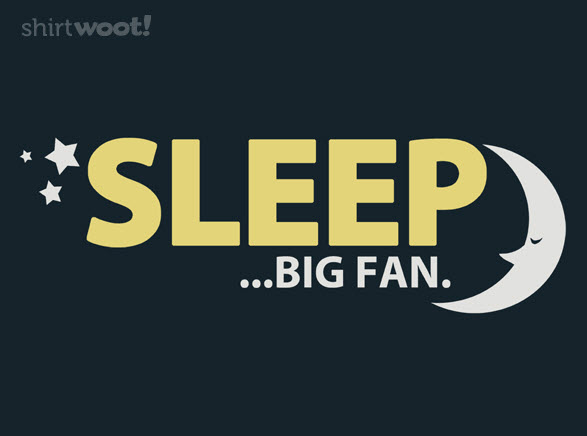 I mean, y’all, this is my mantra.  People who see me are cracking up.  Nice to make people laugh.

I actually SLEPT last night, which was AWESOME.  The AC dude came at lunch yesterday and had things up and running in literally 5 minutes.   Blown capacitor.  It took the rest of the day to cool the house back down, but last night I slipped between FABULOUSLY cool sheets and promptly slept like the DEAD.  Glory halleluia.

I’ve been rereading Nora’s Tribute in audio the last couple of weeks.  I’ve actually been gradually rereading a lot of Nora over the last several months, and I’ve noticed something kind of…well, not strange, but just interesting.

My tastes in heroes has changed.

Now don’t get me wrong.  I still have a huge soft spot for uber alpha heroes that will go to any lengths to protect their woman (God knows, I write a lot of them).  But rereading a lot of these books, particularly her contemporaries, I’m finding a lot of these more real life heroes way more appealing now than I did the first time through.  Like, in Tribute, for example, there’s Ford.  Ford is a graphic novelist.  A slow-talking, charming, Southern caretaker.  I remember–well, not disliking him the first time I read it but more that I was just kind of meh about him.  Listening to it now (via the truly suburb narration of Jennifer Van Dyke), I’m finding him appealing as all get out.  If I weren’t married and he were, you know, real, I would totally marry this guy.

I think as I’ve gotten older and well into true grown up territory, I’ve come to appreciate different things and to NOTICE completely different things that are more subtle in heroes than I did in my teens and twenties.  Ford’s not flashy or pushy, but he absolutely takes care of Cilla, whether she realizes it or not.  As a person who pretty well takes care of everybody else, I find this INCREDIBLY appealing.  Which is kind of weird because I am independent to a fault–ask any of my family.  I never wait for anybody to do anything FOR ME, and I almost never ask.  I want it done and I want it done YESTERDAY.  So the idea of a hero who not only has this subtle care-taking thing going on, but who ANTICIPATES the need without it having to be voiced (or even necessarily realized by the shero)?  Oh yeah, that works for me.  Plus he’s got a sweet and ugly dog.  Who doesn’t love that?

Have any of you noticed that your tastes in heroes changed as you got older?  I’m curious.

8 thoughts on “Sleep and Changing Tastes In Heroes”