In lieu of my usual ROW80 post (I have nothing to update really, I’m plotting–the end), I have a VERY special guest interview with Tiberius from Wendy Sparrow‘s A Little Moon Madness.  As we swapped today, you can find my fitness-for-duty interview of Ian from Riven over at HER blog. 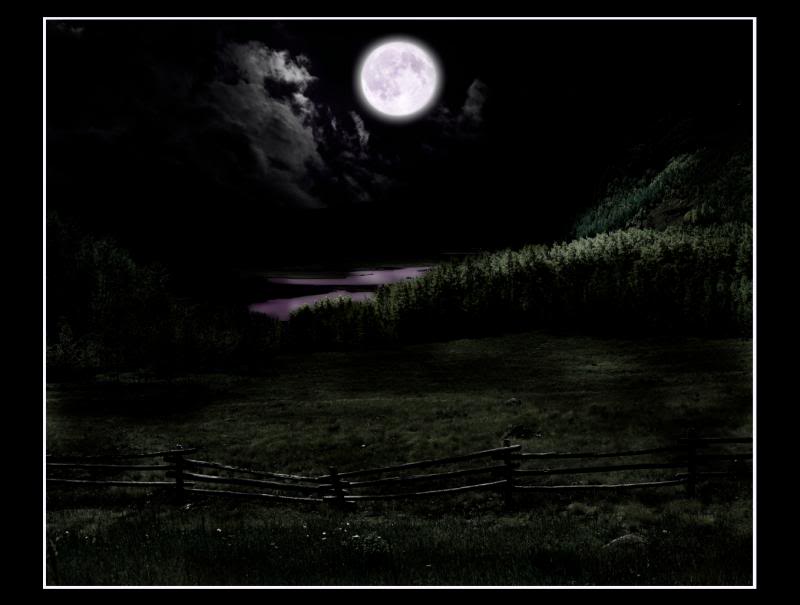 When I needed to make up an interview with Tiberius for this guest post, I thought it’d be easy…and it might’ve been, but I’m fundamentally lazy. And do you know what’s easier than coming up with answers? Just asking him.

Luckily, he’s a workaholic when he’s not in a lab being prodded by a bunch of scientists. He sort of has to be—he has to make up for his dark beast days sometime. Anyway, he was in his shop—a large building near his house. Tiberius builds boats for a living—nice boats, expensive boats. He was going over schematics and writing up a list of some kind when I walked in.

“Don’t touch anything,” he said, without looking up.

“I wasn’t going to.” I was totally going to. “I wanted to ask you some questions.”

Pulling out my clipboard, I cleared my throat.

Tiberius still wasn’t looking at me, but his eyebrows rose, and his mouth fought a smile.

He’s such an ass. Other writers don’t have to put up with this crap. You wouldn’t believe the aggravating stuff he did that I had to write down. Anyway….

“Okay, the first question is: where did you come from?”

He lifted his head and stared at me. “Shite, woman, what kind of question is that? One male dark beast and one female. I was born. In a hospital. Cesarean. My mum said my shoulders were the size of a rhino’s. Dark beasts aren’t exactly foreign to this world. In fact, we were likely here first.” He pointed at me with the pencil, giving me a significant look. Tiberius has never lacked self-esteem. “We’re just not out selling book deals and tickets advertising we’re around.”

I opened my mouth to explain, but he cut me off, “And it’s not like we’re werewolves with our whole lives being blathered about in fiction—they don’t exist. If they did, though, we’d kick their pansy-ass tails.”

I mimicked hitting him with the clipboard. I really wanted to hit him, but I was afraid of ending up with my legs swept out from under me. Dark beasts don’t really care to be challenged.

“Oh. Well, hell, all over.” He ducked his head and started making notations on his list—which looked like a supply list. “My parents died when I was ten, and packs take on strays like me, so I was passed around the UK for a while. Eventually, they decided I’d get in less trouble across the pond. It was wishful thinking of course. They gradually migrated me west across the states until I ended up here.”

“So you’re going to stay here?”

He threw the pencil in his hand. He had a stack of them nearby—so it must happen a lot. “Now that isn’t anybody’s business. We don’t care for being tracked. Especially not me. Not now.”

Yeah, his month in a lab hadn’t exactly brought out the best in him. In a word: pissy. He’s a bit pissy.

I cleared my throat again. “Do you know anything about what happened to the remaining white coats?” I was curious what had happened to the scientists and the black ops team associated with them. It wasn’t on the list of questions, but I don’t much care for coloring inside the lines anyway. And it’d been a year since it’ll all gone nuts there at the end.

He shook his head—his mouth a bit open. “You’ve got a pair.”

“It’s being taken care of.” It came out all grouchy and muttered.

“What does that mean?”

“What the hell is it to you? It’s being taken care of.”

“So, the others are taking care of it, and the fact that you’re not personally killing all of them pisses you off?”

His eyes narrowed and then he picked up a pencil and went back to work…obviously…dismissing me. But, I know Tiberius. Sometimes, you just need to wait him out.

He gestured towards his house. “Because they’ll be after her too now. And she’s all….” He mimicked what looked like a balloon inflating. “Delicate.”

“Her? Delicate?” His mate would kick his ass if she heard that. “Hopefully she wasn’t around to hear that.”

“She’s out running. It helps her…concentrate.”

She’d be concentrating on kicking his tail…not that he had a tail…in either form. Still, adult ADD was no laughing matter, and she had it bad. It was probably good she goes for runs outside of the full moon times when she can shift to dark beast form.

“But they told you that you’d be safe,” I pointed out. When they’d made it back to the pack a year ago, it’d seemed like they’d never be dragged away for testing again.

He gave me a bland look. “If you were hauled off to a glass cage, and they injected someone else with your blood, would you take a couple of rich guys’ word on that? Plus….” He gestured towards his place again. “The woman might be aggravating and stubborn, but she’s mine.” He cocked his head before yelling, “Of course you heard me…I said it loud enough. Shite, woman, give a man some privacy.” He looked at me again. “We’re done. She’s back, and she’s gonna want a shower, and she’ll need help with that.” He scowled in the direction of his place over my left shoulder. “You are too. You smell different. You’ll have hard to reach places eventually.” Then, his gaze met mine, and he shook his head slowly. “Do you see what I put up with?”

Uhh. I was getting more what she put up with, but… “Wait, I have more questions. Did you really know her name the entire time?”

He rolled his eyes. “Some things you don’t forget. Especially since it gets her…attention.”

“Right. Whatever. Fill out ‘none of your damn business’ for the rest of those and let’s be done.”

He gave me this look that would have frozen a lesser person, but I write for a living—I kill people all the time. I mean, I still wasn’t asking him any more questions, but I didn’t fall to pieces.

He stalked towards the door, throwing another pencil as he did. He must go through an outrageous number of pencils.

“So, she’s pregnant?” I asked when he reached the doorway.

He turned back and there was a dark, fierce animalistic look in his eyes, and his mouth twitched in what looked like a snarl.

Out here, he was alpha.

I fought a shiver and rubbed the goose bumps on my arms.

He was also a little…protective of her.  I pity the person who might try to mess with his mate. “She smells different. She has for days.”

She was days pregnant? Weird.

“We just know. It’s our way. We don’t have to rely on your silly tests.”

I narrowed my eyes. Something about the way he said “silly” set my back up. “I bet she’d love to hear how delicate you’re telling everyone she is…I think she’ll get a kick out of that,” I said, knowing she could probably hear me.

His wince told me I was right. He glared at me before spinning and stomping towards his place.

Next time, I’d just make up the answers.

Thanks for letting me hijack your blog, Kait.

A Little Moon Madness is on sale until Halloween, so get your copy now.

Wendy’s childhood as a military brat instilled in her a wanderlust to travel, but with the possibility of bugs, lost luggage, germs, a lack of parking, she just prefers the cleaner and safer visits to exciting places in her stories. It has very little to do with her obsessive compulsive disorder—maybe.  She is a passionate advocate both online and in her community for the welfare of autistic children.  In addition to writing, she enjoys painting and sketching, spending time with her two quirky kids, and running with her dog. Her wonderful husband makes sure she has the geeky, tech aspects of her stories just right.  She can often be found on Twitter where she will strike up a conversation with anyone she happens across.