I realize I haven’t actually posted since the first week of November.  At all.  No check ins.  No funny stuff, no nothin’.

I decided a few days before the start of November that I was going to actually seriously try NaNoWriMo this year.  My tactic was to actually try getting up early to write, something I’ve avoided like the plague since…well ever.  Morning and I, not really on speaking terms, you understand.  But with the end of Daylight Savings Time coming SO FREAKING LATE, I decided to just keep on getting up at the same time and see what happened.

Turns out?  My internal editor says, “Screw that! I’m sleeping in!”  I actually CAN write at 5:15 in the morning.

I also fully embraced Write or Die, which has helped tremendously in just getting the words out and keeping me from zoning out and just staring at the blank page. 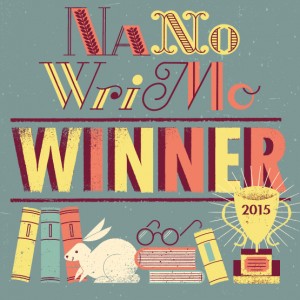 Well, I “won” NaNo on November 27th, before I headed up to my mom’s for our delayed Thanksgiving.   With one day left in the month, I’m sitting pretty at 52,511 words.  This is the most I’ve ever written in a month EVER.  And I did this while taking a month long teacher’s certification class, traveling for a full week for the evil day job, juggling holiday junk, and putting the puppy through obedience school (we’re still not done with that).

Now, is this a permanently sustainable pace?  Probably not all the time.  I’ve been pretty underslept this month.  But it definitely proves that I can push myself and produce considerably more than I have been.  It’s helped me learn where I was losing a lot of time and how to get more firmly in that fast draft mode instead of edit mode.  Now I haven’t looked at the draft.  It may need a ton of revision.  And that’s fine.  I’ll look at it when the book is done (I lack about 15-18k).  The point is the GETTING IT OUT so that it can be edited.

Meanwhile, I just released a new Meet Cute Romance.  Once Upon A Setup, a novelette of around 13,000 words, is a companion story to Be Careful, It’s My Heart and is a crossover with my Wishful series. It’s available at Amazon, Smashwords, iBooks, Kobo, Scribd (more coming), for $0.99.  Add it on Goodreads!

The historic Madrigal Theater in the heart of downtown Wishful is on the verge of closing its doors, and Piper Parish is on a mission to save it–even if it means pulling a little deception to get her best friend back up on the stage where she had her heart broken.  When new-to-town newspaperman Myles Stewart catches on to his co-star’s shenanigans, he has a choice–keep quiet or get to the bottom of things.  He’s never been able to resist a story…and he’s not sure he wants to resist Piper. 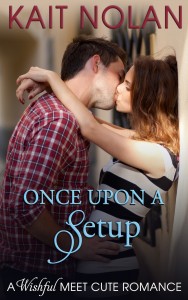 I also put together a boxed set of all five of my Meet Cute Romances.  It’s enrolled in Kindle Unlimited, so if you’ve got a subscription you can read it for FREE.  Or you can nab it for $2.99. 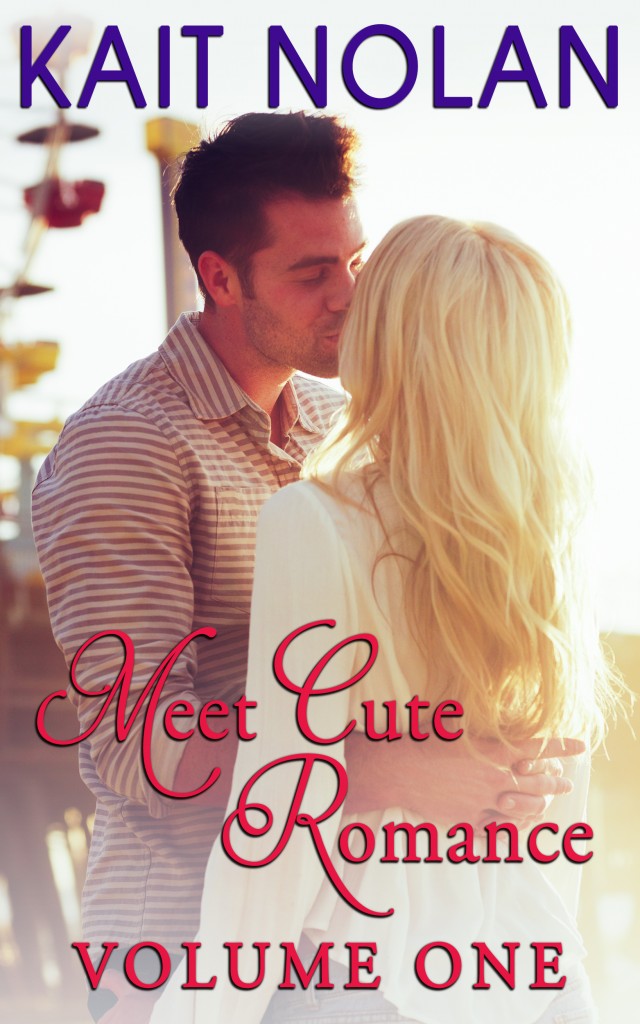 2 thoughts on “On The Back Side of NaNo”