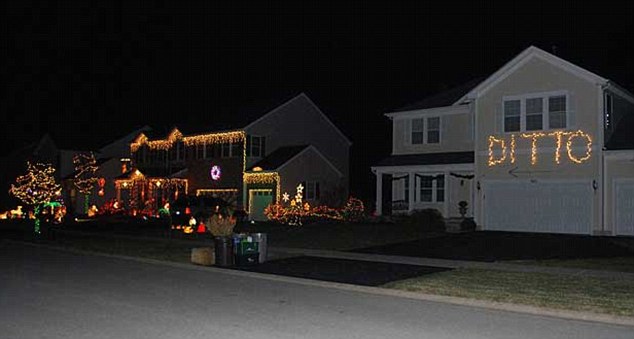 We had a good, hard frost this morning.  This is a sign we’re heading on into my favorite time of year.  No, I don’t mean Christmas.  I mean all the stuff I’m allergic to is going to stop growing and for the next three months, I’ll be able to breathe!  Also, I’ll look fetching in all of my lovely winter sweaters and fun coats.  I completely live in the wrong part of the country for my particular fashion addiction.  I’ve relocated my laptop to the living room for a bit just so I can enjoy a fire–because why not?

Last week was a bit of a post NaNo crash.  I wrote every day, but barely.  After getting up at 5:15 almost every morning of November, when the alarm went off this week, I gave it the metaphoric middle finger and rolled back over.  There was post holiday catching up to do at the evil day job and for assorted other things and I’ve lost momentum on my NaNo book.  I’m down to the last 4 scenes!  So in an effort to start reconnecting, I started a read through last night, fixing typos and small things as I find them and generally making notes of what all I need to tie up in this last little chunk.  I got through the first half before bed and was pleasantly surprised by the quality of the first draft.  Of course, I haven’t REALLY stepped away from it long enough for the rose colored glasses to come off, but given how much of this was essentially fast drafted, I was expecting…worse.  So the plan is to finish the rest today and write the next couple of scenes tonight, after hubs has left for work and we’re done with obedience school for the day.

Also on the agenda is epic cleaning.  We’re having a holiday party next weekend and the house is an absolute pig sty.  It’s been hubby’s long week at work, so he hasn’t had the opportunity to help much other than doing a cursory and much needed vacuum yesterday.  My goal today is to rehome all of the stuff that’s accumulated on every horizontal surface in the house.  Why do we do this?  You’d think this stuff has nowhere to live.  Usually I’m pretty good about putting things away but right now, I’m just as guilty as my husband about just piling stuff up.  I foresee a lot of tossing of things in the garbage.  Hopefully that will leave things clear tomorrow for the start of some deep cleaning.  Starting with the kitchen.

With luck, hubs will be up in time tomorrow to help me pull the boxes of Christmas stuff out of the attic before he leaves for work.  We won’t get our tree until Friday, but I can start getting the rest of the house decorated up.  Right now we’re totally Those People in our neighborhood.  Everyone around us decorated Thanksgiving and the weekend following.  We were, of course, out of town for our delayed turkey day at my mom’s.  I’m feeling a lot like the Ditto Lights people right now.  I did manage to pick up a live wreath (still bare) midweek and yesterday I got some pansies and some kind of winter greenery to plant in the two pots flanking the front door and around the mailbox (which has been a weedy mess since summer).  It doesn’t exactly scream “holiday” but it is at least neater.  If only I had time to tackle the weeding of the REST of the flower beds…  Maybe I can carve out an hour tomorrow.  It rained a lot early in the week, so it’s actually a really good time for it because the ground is looser.

I’ve been very frustrated by the available choices in holiday reading and watching the last week or so.  It seems like 2 out of every 3 holiday romances I pick up are about a single parent.  And yeah, okay, I get the whole Christmas is beautiful in a child’s eyes, but that’s just not what I’m in the mood to read.  There are other stories about the renewal of Christmas spirit that happen without kids, so where the heck are they?  Apparently my brain was annoyed at the lack of options, so while I was wondering around Lowes yesterday, it spewed out a Christmas Meet Cute idea for a secondary character from Know Me Well with the little brother (who didn’t exist before yesterday) of a planned future shero in Wishful.  I got half of that plotted out last night before diving into my reread.  So depending on how things go, I might rip that out next, while I’m plotting out Myles and Piper’s novella.  There actually are kids in the story, but they definitely aren’t the focus.  We’ll see how things work out.  I’ve got 2 weeks left at the evil day job for the year, so LOTS of stuff to wrap up before then.  Time to get to work.