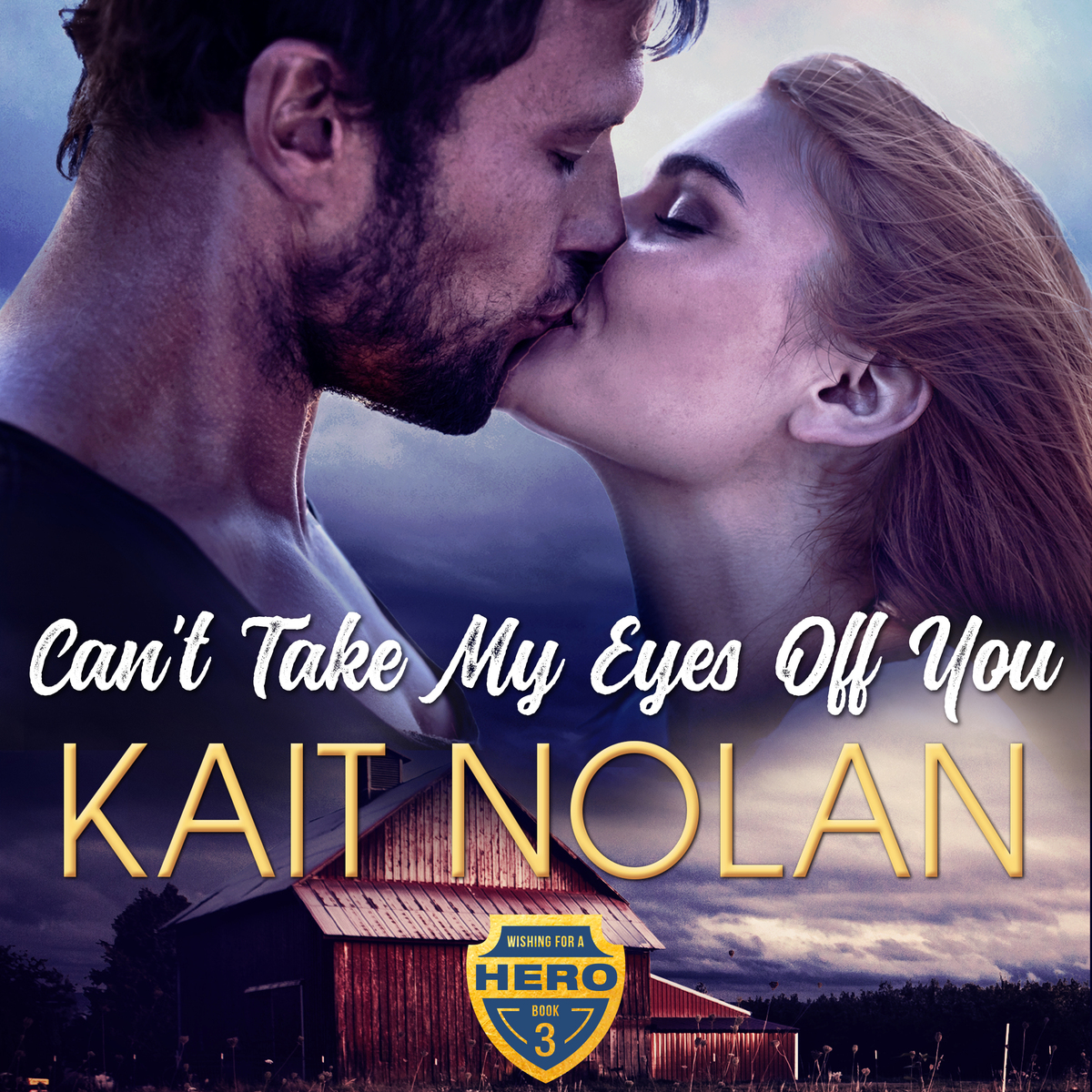 Can't Take My Eyes Off You

Wishing For a Hero - AUDIOBOOK 3

Exhausted by the futility of her efforts against the city’s endemic problems and the revolving door of violence in her Chicago emergency room, Dr. Miranda Campbell came home to Wishful, where she knew she could make a real difference in people's lives. Between her clinic, a rotation in the hospital's ER, volunteer work at the new women's shelter, and time spent with family and friends, her life is full. But it's not too full to notice a sexy lawman when she sees one.
Former US Marshal Ethan Greer is still settling into the job as Wishful's new Chief of Police, but he's starting to realize it may be years before he'll ever be considered one of the locals. Fair enough. He's the first to admit that making the shift to small town policing is a big adjustment. After losing his marriage and almost his life in line of duty, the slow pace of Wishful is a change he's happy to make.
While Miranda's and Ethan interest in each other is mutual, he's not sure about taking on a serious relationship. That's just fine with her. But when Miranda is targeted in an escalating chain of threatening events, Ethan's Marshal instincts go on overdrive. Miranda's rose-colored view of Wishful is putting her in danger. She's become more than a casual fling or a job responsibility. With Ethan's training screaming at him to put her in protective custody, can he find out who's behind the threats before he pushes Miranda away?
< previous book in series
wishing for a hero series >