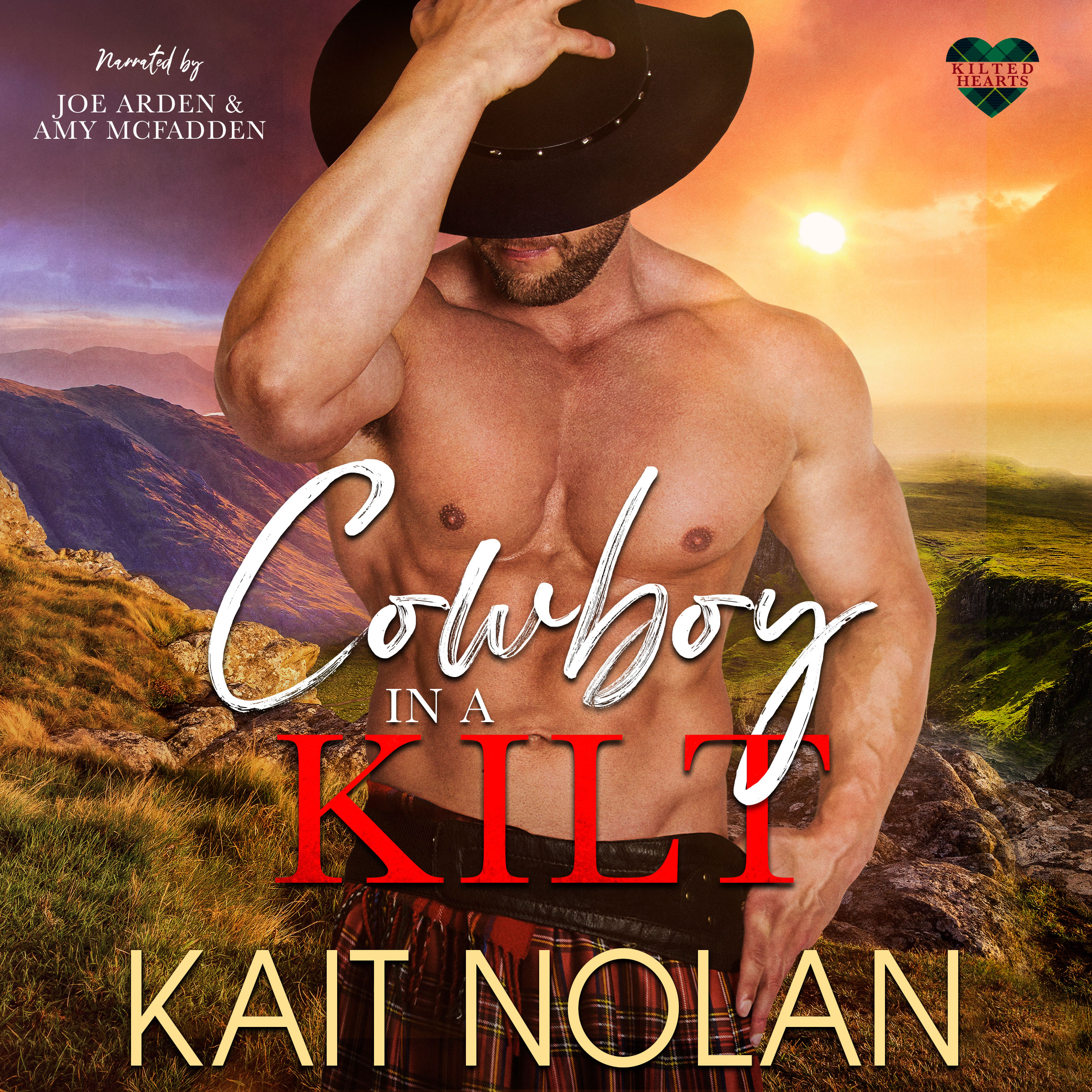 Cowboy in a Kilt

A cowboy without a home

Robbed of the family ranch that should have been his legacy, Raleigh Beaumont is a man with no roots and no purpose. When a friend drags him to Vegas, he figures he’s got nothing to lose. But after a hell of a lot of whiskey and a high stakes poker game with a beautiful stranger, he finds himself the alleged owner of a barony in Scotland.

An heiress with a crumbling heritage

When her brother’s bride disappears just days before the wedding that’s meant to save their ancestral home from the mad marriage pact that’s held their family captive for generations, Kyla McKean believes they’ve been granted a reprieve. Until she finds out about the new, single—male—owner of Lochmara and knows she’s next on the chopping block or ownership of both their estates revert to the crown.

A modern answer to a three-hundred-year-old problem.

Raleigh’s lost his land once. He’s not about to lose it again. Not even because of some lunatic pact made centuries before he was born. Kyla’s desperate to save Ardinmuir. She agrees to marry him on one condition: They wed for one year to satisfy the pact, then get a quick and quiet divorce. There’s no stipulation against it, and they’ll both get what they want.

But this displaced Texan and his fiery bride are about to find so much more than they bargained for.

< previous book in the series
back to all audiobooks