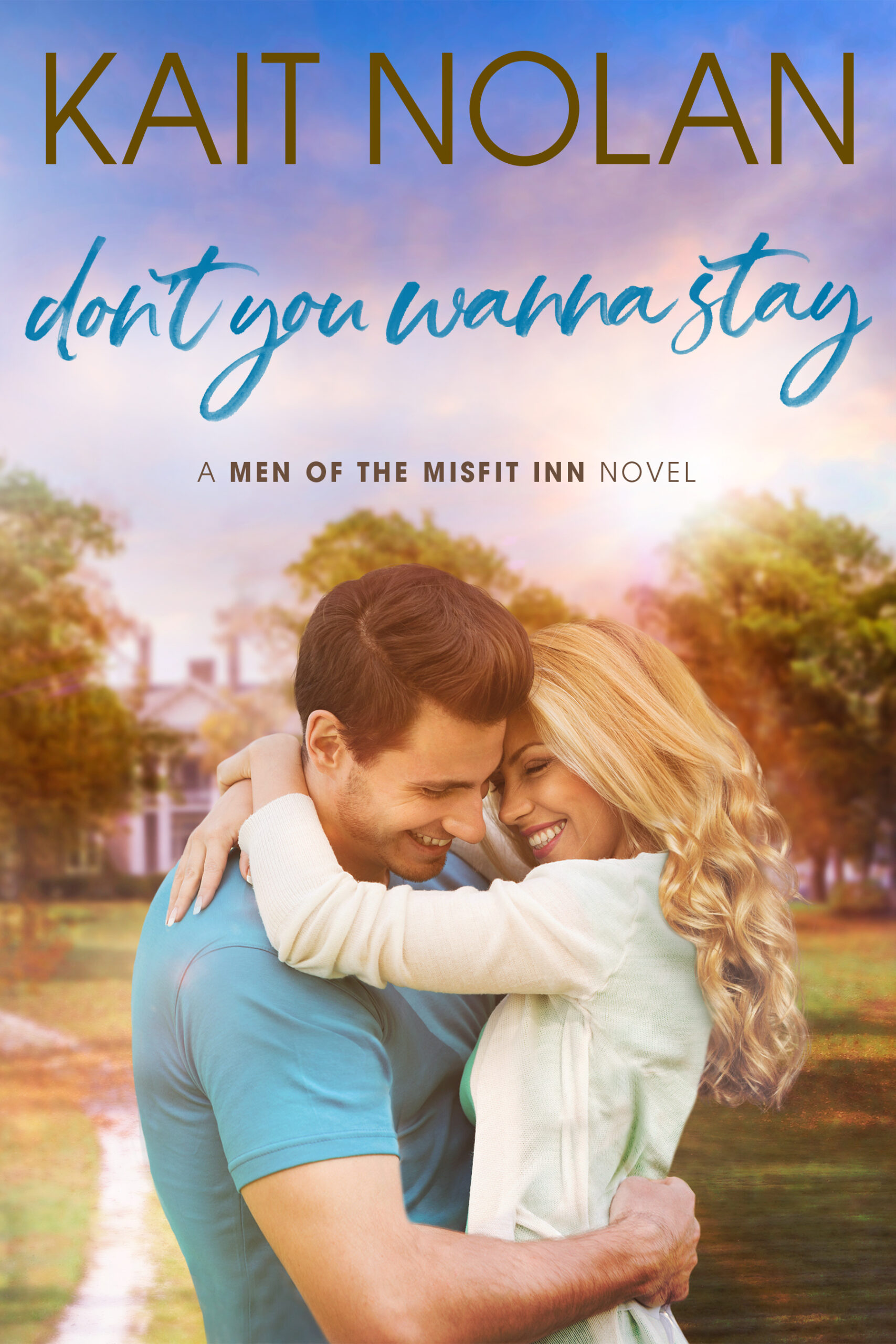 Men of the Misfit Inn - BOOK 3

The Money Pit meets Fixer Upper in the next installment of the Men of the Misfit Inn series.
After a lifetime spent trying to prove he's not a screw up, contractor Wyatt Sullivan is ready to take his YouTube channel, DIWyatt, to the big time. But he needs more than the one-man flips that built his reputation. He needs something truly big to impress network execs enough to give him his own home improvement show.
After a messy, ugly divorce, publicist Deanna James can't afford another mistake. So when she wakes up from a night of too much wine to find out she's bought a historic monstrosity of a house in an online auction, she panics. If she’s going to sell it and not lose her shirt to her ex-husband, she’s going to need some serious help. But how will she afford it?
Wyatt's just the guy to ride to her rescue. He'll take on the job if she'll let him film the process. Deanna sweetens the deal with the added bonus of using her PR skills to raise the profile of DIWyatt enough to impress the suits. There's just one problem: They both have to move in.
As they battle home improvement hell and rising attraction, can they keep from giving the viewers more of a show than they ever intended?
< previous book in series
next in series >