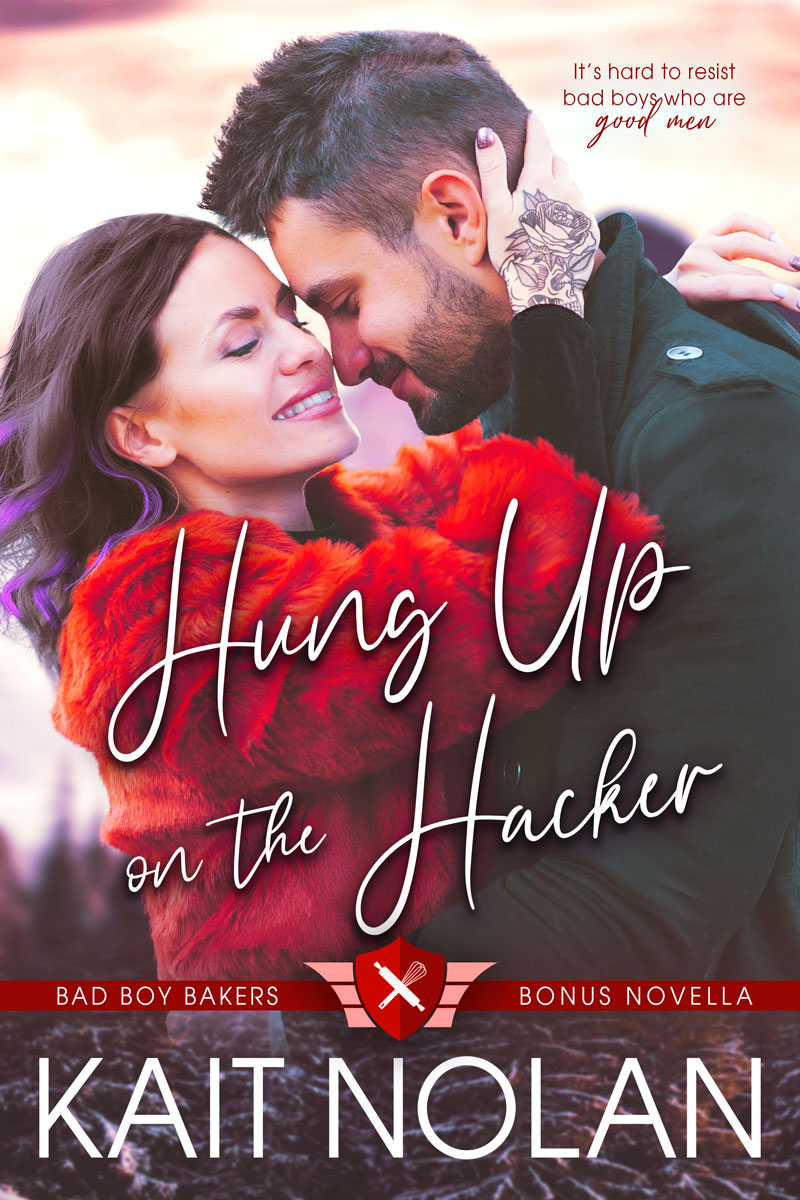 Hung Up on the Hacker

Can a white hat hacker and a wild child tattoo artist turn their oops into forever?

Former Army Intelligence officer Cash Grantham is a whiz with computers and data. An expert in cyber security, he prides himself on being prepared for anything. That doesn't include his best friend's little sister. The one who's all grown up.

Tattoo artist Hadley Steele always had a thing for Cash when she was young. But the man who swaggers into her shop is a far cry from the moody teen she remembers. One look and that childhood crush ignites into a simmering lust that neither of them can deny.

Feeling guilty about his clandestine involvement with Hadley, Cash puts their relationship on hold and hauls himself to Tennessee to square things with her brother. Turns out Hadley has the same idea. And she's got a surprise he didn't see coming.  Now they've both got to find a way to break the news their connection as family just got a whole lot more permanent.