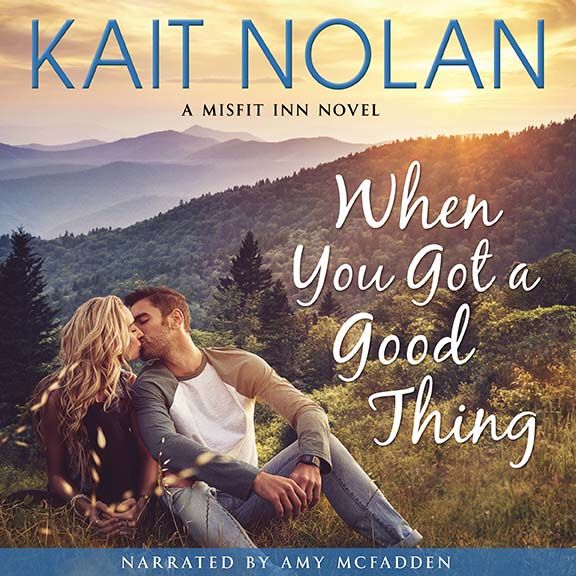 When You Got A Good Thing

She thought she could never go home again. Kennedy Reynolds has spent the past decade traveling the world as a free spirit. She never looks back at the past, the place, or the love she left behind—until her adopted mother’s unexpected death forces her home to Eden’s Ridge, Tennessee.

Deputy Xander Kincaid has never forgotten his first love. He’s spent ten long years waiting for the chance to make up for one bone-headed mistake that sent her running. Now that she’s finally home, he wants to give her so much more than just an apology.

Kennedy finds an unexpected ally in Xander, as she struggles to mend fences with her sisters and to care for the foster child her mother left behind. Falling back into his arms is beyond tempting, but accepting his support is dangerous. He can never know the truth about why she really left. Will Kennedy be able to bury the past and carve out her place in the Ridge, or will her secret destroy her second chance?

"Charming, poignant, and sexy, When You Got a Good Thing pulled me in with its sweet charm and deft storytelling, and didn't let go until the very last page. It has everything I love in a small-town romance!"  - USA Today Best-Selling Author Tawna Fenske

< back to main site
next audiobook in the series >