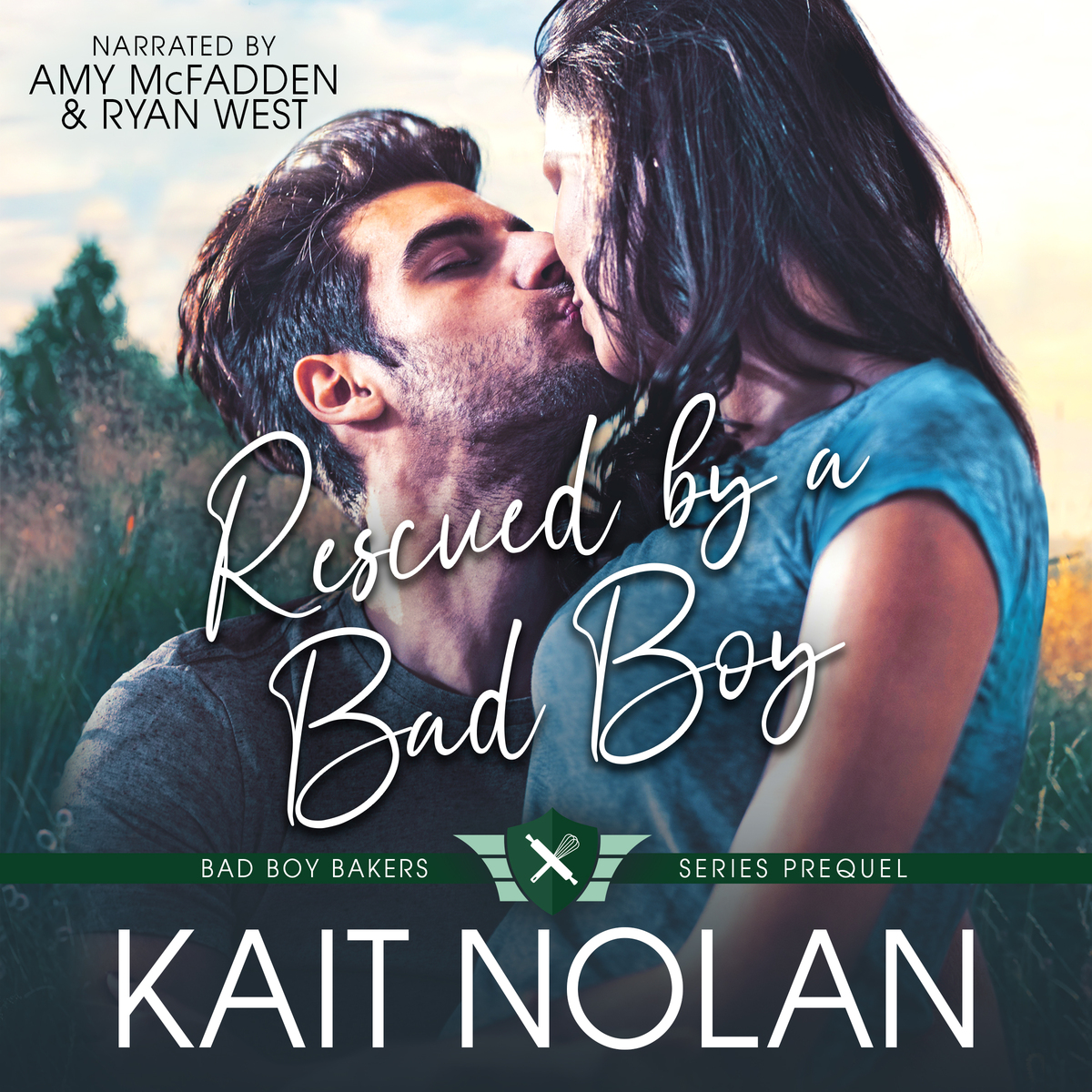 Rescued By a Bad Boy

What's a little marriage between friends?
Mia has been Braxton's best friend for years. Even when they no longer lived in the same foster family, even after he'd aged out of the system, he'd continued to look out for the one person who got under his skin and made him care.
For the last six years, Mia's been keeping her head down, putting one foot in front of the other, unable to trust anyone with her secrets—including the foster brother who's been the one bright spot in her life, as well as her secret crush.
Just one more day until Mia turns eighteen—a legal adult. Brax doesn't trust her foster father and wants her out of that house. Is proposing a marriage of convenience to your best friend a little drastic? Maybe so. But what Brax feels is so far beyond friendship. Is it possible Mia feels it, too?
Please note that this is a backstory prequel. The adult second chance romance between Brax and Mia is covered in MIXED UP WITH A MARINE, Book 1 in the new Bad Boy Bakers series.
next book in the series >