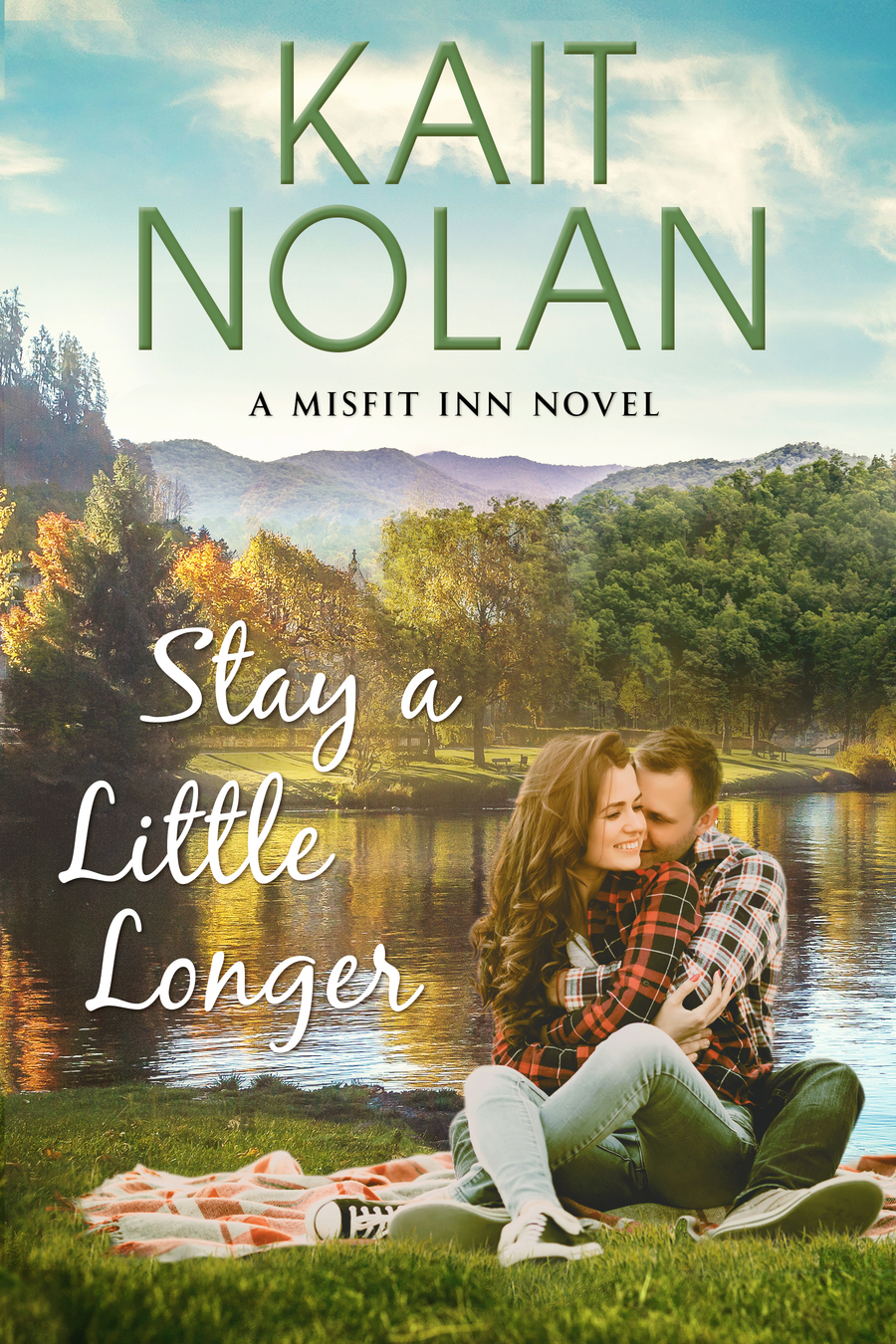 Athena Reynolds is a goddess in the kitchen, and she’s got a Michelin star to back it up. Darling of the Chicago restaurant scene, she’s flying high—until a betrayal leads to her sudden fall from grace. Furious and reeling, she escapes home to small-town Tennessee to hide from the scandal and nurse her wounds among family.
Logan Maxwell's life is a world away from the Windy City. His his are hands full keeping his organic farm thriving and in the black, but that hasn't stopped him from reliving last summer's passionate wedding fling with the notoriously prickly, award-winning chef. But it's the glimpse of her vulnerability when she returns that has him craving more.
Small towns are like small kitchens, everyone's constantly bumping into each other and sooner or later something's bound to boil over. Maybe that's why Logan finds it so hard to resist Athena. Well, that and the fact that he's never been able to walk away from a woman in distress. An unexpected confidant, Logan reminds Athena of her roots, and in turn, she begins to question everything she’s worked for. But can love win out over the temptation of redemption, when her old life comes calling?

"STAY A LITTLE LONGER is southern small-town romance at its best. Athena’s journey is one that will stick with you long after the last page is turned. Don’t miss your chance to fall in love with the colorful cast of characters of the Misfit Inn in Eden’s Ridge, Tennessee."
- USA Today Best-Selling Author Erin Wright