I am feeling BETTER!  (Thanks for asking.)  Back at work today.  Boo.  I was really enjoying my movie marathons (North & South–swoon, Van Helsing–way cheesier than I remembered, Letters To Juliet–hits all of my happy buttons for good story).  I had all these grand plans of WRITING on my sick days.  But…not so much.  I DID get all the check-in posts laid in for the rest of Round three of ROW80, which is something that had been looming, so that was a yay.

I wound up with nothing on Monday except for a massive Sexy Next Book (or really Sexy Next Trilogy) idea unrelated to the previous Sooper Seekrit SNB I talked about a couple of weeks ago.  I had to open a blueprint to get this new heroine to shut up.  And then she INSISTED on telling me all about this love triangle and the two guys vying for her affections.  Apparently there’s nothing like the imminent end of a book to have my brain going off on all kinds of interesting and totally unrelated jaunts.  On books that are SO NOT EVEN the next two projects in the pipeline.  :headdesk: 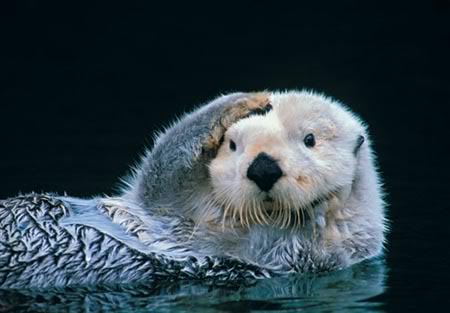 Then he asked me if I needed some Xanex (I secretly think he meant some kind of anti-psychotic because I wasn’t anxious and I admit the idea is all kinds of crazy).

I wound up getting about 600 words on Tuesday and 811 over breakfast this morning on Red.  Seven scenes to go.

12 thoughts on “Midweek Check-In and ANOTHER SNB”