I have been on a great big SCOTLAND kick.

This kicked off with Donna Kauffman’s Some Like It Scot.  I had already read the others in the Hot Scot trilogy (they’re novellas…they were part of my Scottish streak last year, I think), but for some reason had never gotten the first one.  It was a fabulous story centered around a contemporary marriage of…well not convenience, but for other purposes.  And it was a delight to see Graham and Katie fall in love.  Besides, how much FUN is it to see a Scot in full regalia burst in to claim her at a wedding to another guy (who was, naturally, the wrong guy)?  I really loved Graham as a hero, and I appreciated seeing Katie find her wings and independence from her super controlling family.

I detoured from Ms. Kauffman’s stuff over to Kam McKellar’s novella series about the MacLaren’s of Balmorie.  I’d grabbed one of these while it was free (the third one, as it happens) and I liked it so much from the first chapter that I went back to grab the other 3 so that I could read them in order.  All of these play with the idea of love at, if not first sight then shortly thereafter (except for the fourth one, which was a second chance romance).  We’re talking about half American-half Scots, former military heroes.  This is hitting all kinds of trope buttons.  I ripped through all four in two days.  They aren’t deep reads, nor are they meant to be.  I didn’t feel like that detracted in the least, and I’ll be on the lookout for future installments because I really adored Balmorie and the nosy, matchmaking cast. 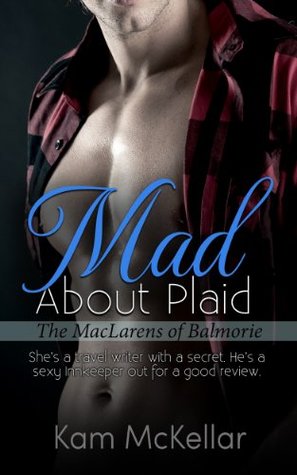 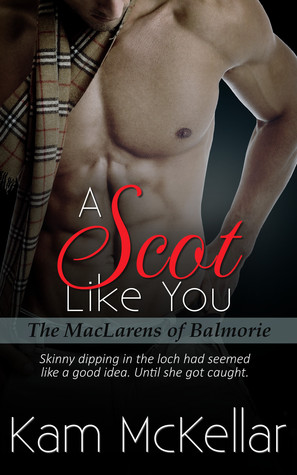 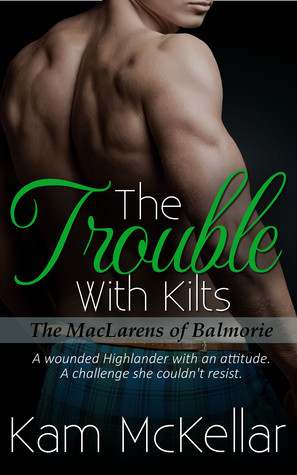 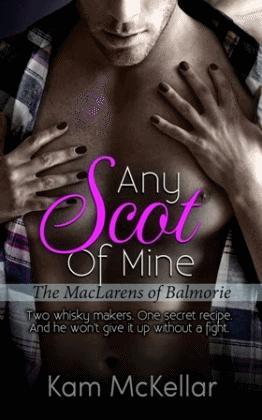 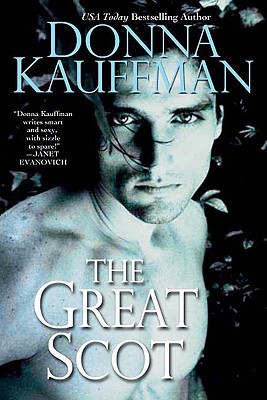 I rounded out my Scots streak with another Donna Kauffman, The Great Scot, which was part of another series she had that was otherwise mostly novellas (that I also read last year).  Of the lot, this was probably my least favorite.  I liked the uber independent shero, and I didn’t mind the setup, but I had a hard time getting through the first half when the hero, Dylan, kept making these totally unflattering observations about the shero (not to her face, mind you).  He wasn’t being ugly about it, and it was part of the whole “She’s totally not my type but I’m attracted anyway” kind of deal, but it just…kept coming up and that bugged me.  It was a story very heavily focused on the relationship, which was good in some ways, but I felt like there could’ve been some additional fleshing out of the setting.  There was very little interaction with other characters in the little village of Glenbuie (which I’d already fallen in love with in the novellas).  But still, if you’re looking for more entertaining contemporary Scottish romance, I wouldn’t give this one a miss.