I have no idea what induced me to get fancy with dinner tonight.  Maybe because I’m on my own for supper tonight, and I could experiment.  A few months ago, I had this great chicken with a pan gravy from a local restaurant, and I’ve had an itch to duplicate it.  This wasn’t it, but it was great anyway. 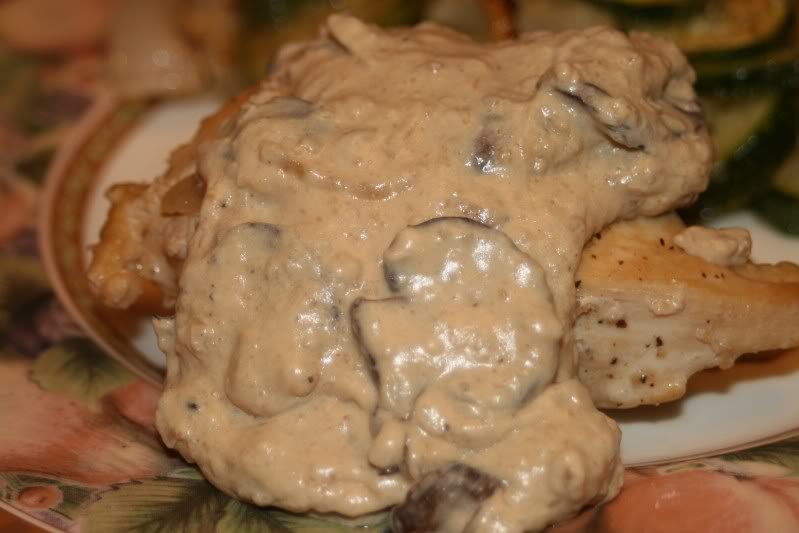 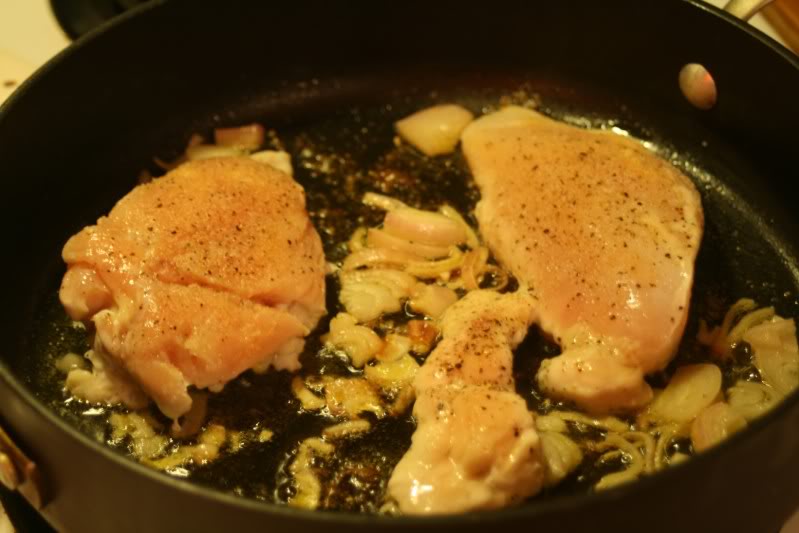 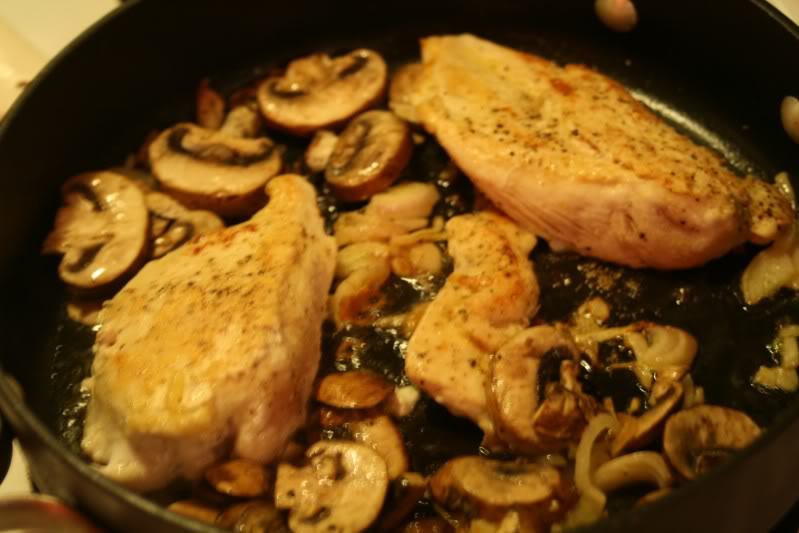 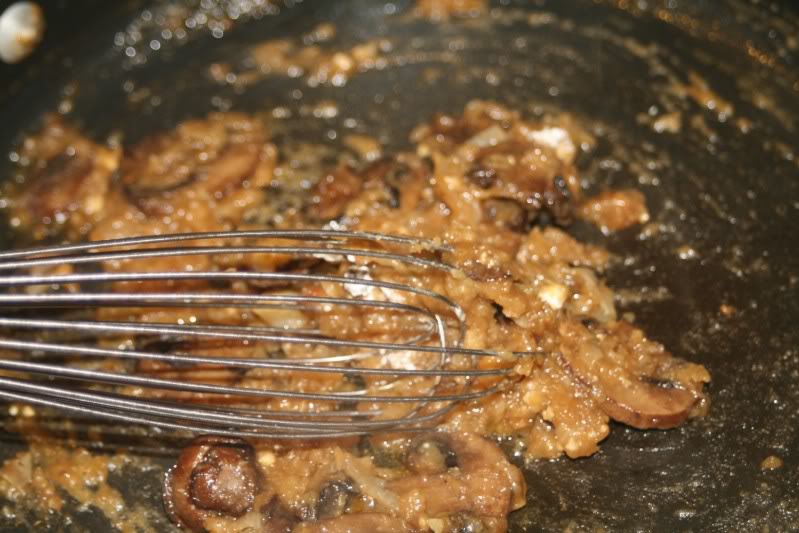 This was AWESOME!  I’ve never made this kind of pan gravy before, though I’ve seen it done a hundred times on the Food Network.  I served it with roasted zucchini and onions with Parmesan cheese. 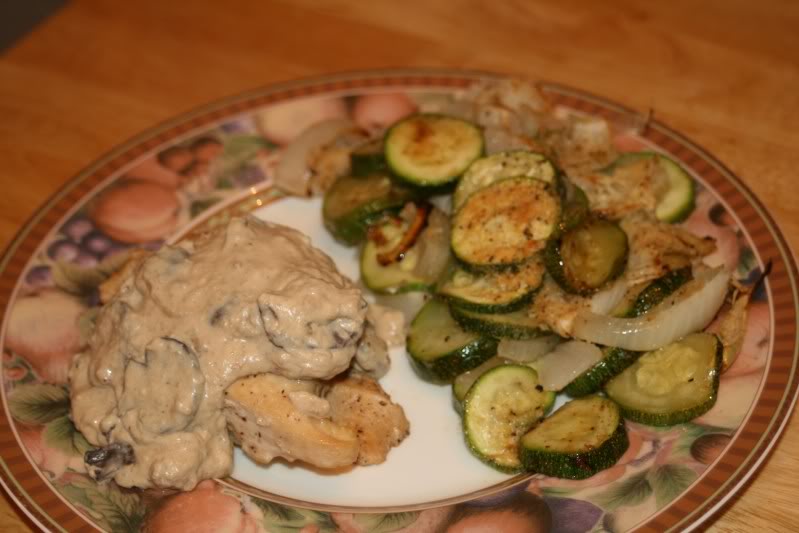 3 thoughts on “Pan-Seared Chicken with Shallots and Mushrooms”