So I thought I was through with Red.  Spoke too soon.  The Pink Hammer has not yet signed off on the final fight scene.  Some people might wonder why I listen when others think it’s fine the way it is.  First, I tend not to trust people who think everything is fine the way it is.  If they don’t have SOMETHING they think can be improved, that says to me they aren’t a critical (in a critique not a critic kind of way) reader.  Second, she’s that uber discerning reader who has really high standards and making her happy means the book is far better than just okay.  If we had more people like her in publishing, there wouldn’t be this glut of kind of meh books flooding the market.  Plus, she sometime softens the blows with chocolate.  Win win.

So today I am wearing THIS T-shirt: 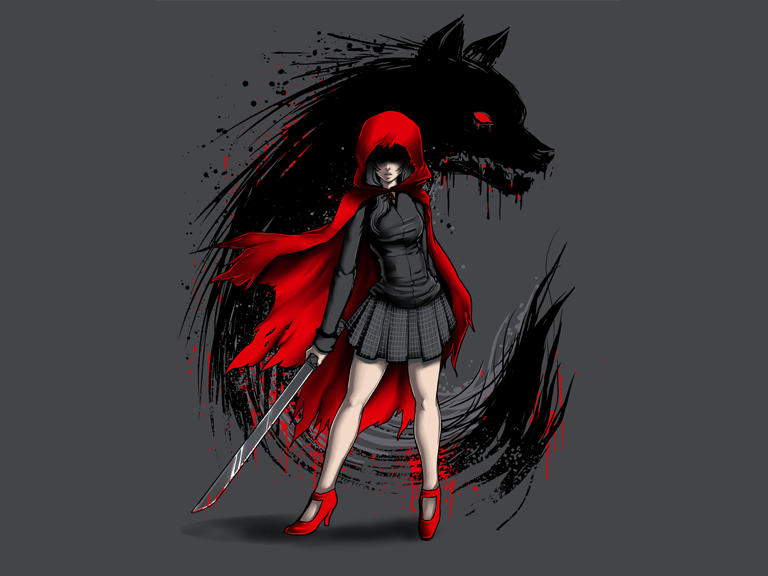 So I haven’t actually started on Riven yet other than updating my notes and outline and figuring out details.  It’s still percolating.  And that’s fine.  Elodie’s still packing up her stuff while Dahlia is hanging out in the doorway to my brain, waiting to take up residence.  You know, because my brain is really just a dorm for my characters.

In GIT news, I am on a 2 day streak (yeah I know, I started on Monday).  I deserve SERIOUS PROPS for continuing yoga this morning for the 4th day in a row (I am up to the Flexibility Advanced routine) because I SO did not want to haul my fanny out of bed.  I was having serious good cuddle with my pillow and was SO SO COMFY and sleep was so nice.  Possibly there were dreams of Daniel Craig in leather chaps–but I don’t remember.  Might have been wishful thinking.  But I GOT UP and I FREAKING DID IT.  And holy crap am I gonna feel that.  Three levels to go on this program, then I might switch over to the Weight Loss routine again.  Or I might hang out here for a while.  It seems to be burning as many calories and so far, no crane pose.   Hallelujah.