We interrupt this regularly scheduled post about everything I’m reading and loving to announce that To Get Me To You, the first novel in my new Wishful series, is now available for preorder!  Yes, technically I already have a couple of stories in this series–Be Careful, It’s My Heart and Once Upon A Coffee.  Be Careful comes after To Get Me To You in the timeline because I never intended it to be a series, just a one off.  And then I went and fell in love with the town and…yeah, had to go back to the beginning.  And Once Upon A Coffee is a crossover with my Meet Cute Romances so you can get a quick glimpse of the world.   In any case, this is the beginning!  I hope you love it as much as I do. 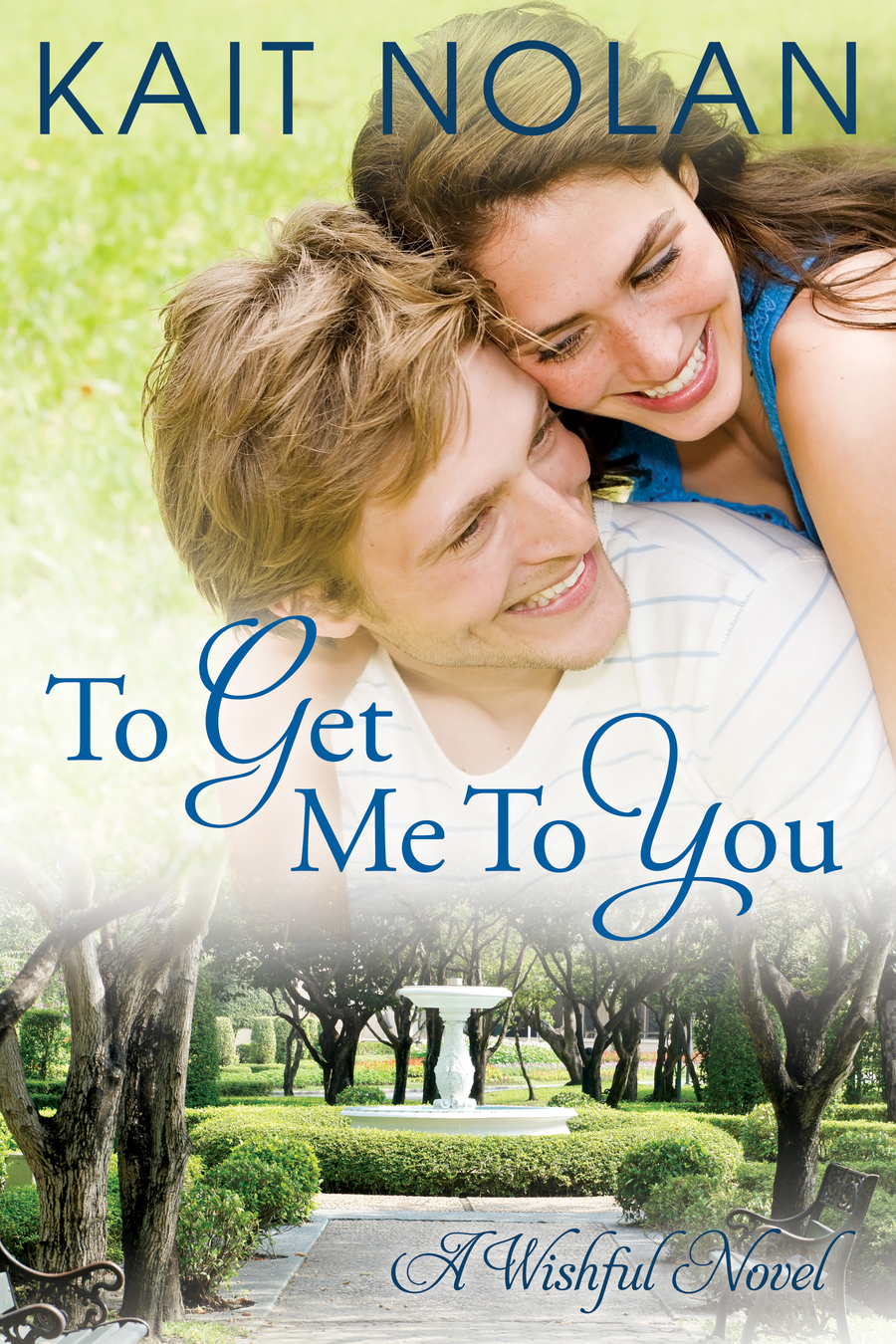 Wishful, Mississippi. From the post Civil War fountain on the town green, to the gossip served along with grits and coffee at Dinner Belles Diner, it will always be Campbell Crawford’s hometown–preferably just as it is. The way he sees it, the corporate big-box store that wants to unpack on the outskirts threatens everything he holds dear, but the town’s economy demands some kind of change. He’s not sure city girl Norah Burke can possibly understand Wishful enough help him turn things around–no matter how much his dog loves her. Norah falls for the charms of the town as hard as she falls for the charms of the man, and she’s determined to help. But even if they can get the votes to send the suits packing and get the town on its feet again, can she really give up her corner office and power lunches for the corner booth at the local diner? What’s a nice executive like her going to do in a place like this?
To Get Me To You is a 110k word novel, the first in the new Wishful series.  It is available for pre-order from Amazon, iBooks, Kobo, Barnes and Noble, and Smashwords.  From now until a week after release, it is available for the introductory price of $2.99, after which it will move up to a standard price of $4.99.  Reserve yours today!

Add it on Goodreads!

Excerpt To Get Me To You

“Let’s step outside for some air,” he said. There were things he wanted—needed—to give voice to, and the middle of a crowded dance floor wasn’t the place.

She nodded once and let him guide her by way of a hand at the small of her back toward the back door. By grace of the frigid temperatures, the porch designated for outdoor dining and smoking was empty. Norah went straight to the railing and leaned against it, lifting her face to the sky. Cam resisted the urge to move in behind her, boxing her in, and instead leaned beside her, his arm brushing hers.

“I miss simple.” She sighed and tipped her head against his arm. “I miss you.”

He hadn’t expected the admission and credited lowered inhibitions due to the Three Furies. “You don’t have to. I’m not going anywhere. And neither have you, not yet.”

“But I will. Not tomorrow. Probably not next week. I don’t know when I’m leaving. But I have to start taking control of my life again. If that conversation with my father did anything, it lit a fire under me to finally start facing the long job search. I can’t keep putting it off.”

She mistook the reason for his silence. “I promise you, I won’t go until Wishful is safe. And I don’t make promises I can’t keep.”

He believed her. And cursed himself for wishing more danger on his town, just so she’d stay.

If he said nothing now, if he let her walk away, he’d regret it for the rest of his life.

Cam turned her to face him. “Isn’t it worth grabbing whatever happiness we can, while we can?” He could feel the pull between them, always the pull.

Her yearning to give into it was written clearly on her face. But mixed with it was equal parts sadness and resignation. “It isn’t about happiness.”

“Because there are bigger things at stake.”

“I get that you’ve got this mission, this purpose. I support that. Hell, I asked you to take it on. But that doesn’t mean you can’t take something for yourself. Even Wonder Woman had Steve Trevor.”

Before Cam could process the insult of that, she was reaching up, cupping his jaw. “Steve Trevor didn’t recognize what was right in front of him. You actually see me.”

What Cam saw was a brilliant, beautiful woman with an inexplicably fast hold on his heart and a mule-headed resistance to taking it. He might’ve said any number of things to try to persuade her, or he might’ve just given in and kissed her, as he’d wanted to do pretty much since the moment he’d stopped. But Fate, cruel bitch that she was, had other plans in the form of his meddling cousin, who came barreling out the door like an overgrown golden retriever.

Mitch drew up short, his mouth dropping open as he took in their embrace in a glance. “I…uh…just came to say the food’s ready. And Miranda’s here.”

“Great. I’m starved,” said Norah. She tapped Cam’s cheek gently. “Thanks for the dance, Leonidas.” She stepped away from him with the grace that completely eluded her on the dance floor and made her way to the door with the careful deliberation of the inebriated.

2 thoughts on “Fiction Friday: To Get Me To You Available For Preorder”