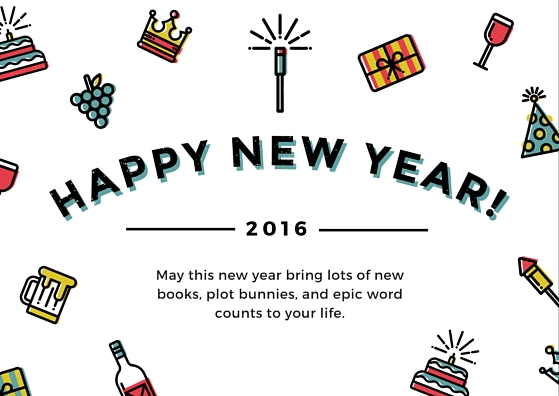 On the last day of the year, I always like to do a quick inventory, looking at highlights of the year.  This often involves data–because I’m me and we’ve talked before about my potentially unhealthy love of spreadsheets.  So if that’s not your bag, have a fantastic and safe New Year’s Eve, and I’ll see you in 2016!

All in all, I did a lot, and I’m pleased with my progress.