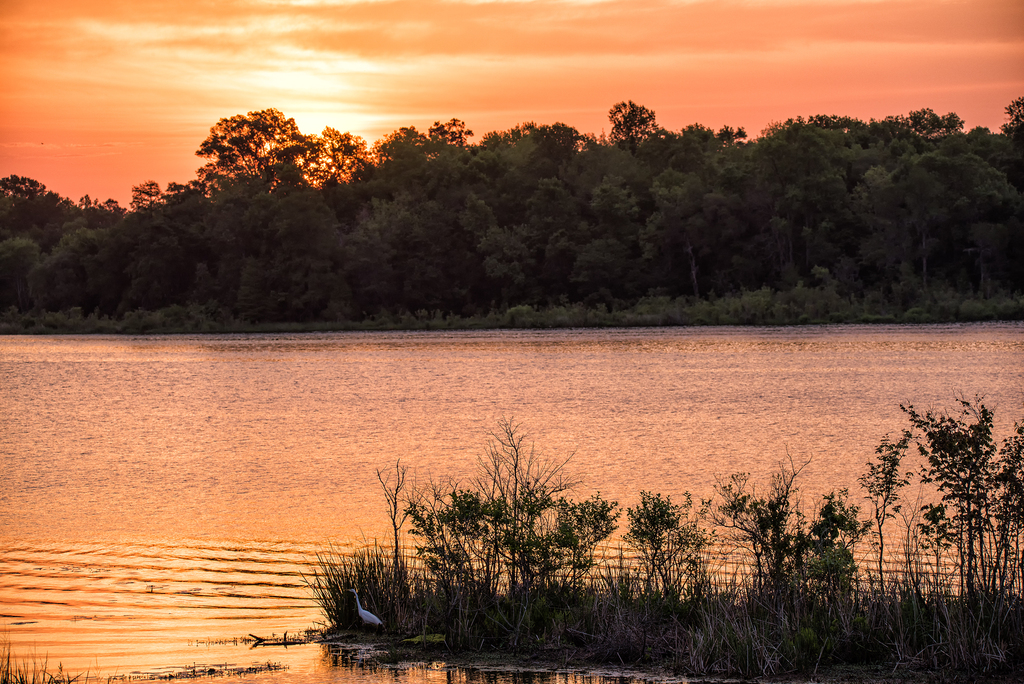 It’s official.  I suck at relaxing.  I exist at such a high RPM most of the time, constantly going, constantly working, constantly doing.  There’s this voice in my head that drones on ad nauseum about all of the things that need to be done.  If I’m not napping (which is rare), I’m never idle.  The closest I come to consciously doing “nothing” is when I read.  And that’s becoming few and far between these days unless I’ve got an audiobook going while I’m doing other stuff (I listen to a LOT of audiobooks).

We left on Tuesday for our first vacation in five years (you may begin to see exactly why I’m no good at relaxing).  I made it all of forty minutes before I had to pull out a notebook to scribble in.  Got a bunch of notes on the character arcs for Sooper Seekrit Project Book 3 by the time we hit Birmingham.  Oh, and did I mention I blew through an entire critique of a manuscript before we left?

Tuesday night we went to an acoustic show by Breaking Benjamin at Iron City, which was awesome.  It’s a good venue.  Small.  There’s a balcony where we ended up tucked up above the crush, which was much better for these two introverts.  Only downside was that the line before the doors opened was wrapped all the way around the block and there were smokers.  Which meant BOTH of us had our sinuses screwed up, which meant both of us were snoring, which meant we both slept like crap in the unfamiliar hotel bed.  I tried to pick up some Sudafed before we  left (because in Alabama you don’t have to have a prescription for the real thing).  But evidently you do have to have ID from a state that also doesn’t require prescription because they wouldn’t sell me any.  This is me giving the middle finger to meth makers who make the rest of us suffer through allergies.

Yesterday was the rest of the drive to Charleston.  During that drive I finished inputting the copy edits on the crit I’d done, emailed those off (hooray for being able to use my phone as a hot spot!), read a bit, and generally waited for my sinus headache to go away.  Hubs landed a place through AirBnB on the marshes of Goose Creek, just north of Charleston.  I cannot begin to describe the level of swank of this place.  I’m pretty sure I had a kitchengasm when I walked in. The kitchen here is, no lie, about a third the size of our entire house.  Double ovens, induction cooktoop (which took me about 35 minutes to figure out how to even turn ON), acres of counterspace,and a fridge/freezer combo that I would give my first born for (not really but OMG I WANT).  It felt like I was forcing the kitchen to go slumming by making something as pedestrian as tacos last night (and then we ate the tacos and it was good because tacos are ALWAYS good).  There’s a double reclining swing on the back porch where we sat and talked about what we wanted to do today and dozed when the sun went down last night.  There’s something about being by the water that I find soothing, and I think that was the first step in my finally starting to unwind a bit.  We watched an episode of Flash from the ginormo bed (we have a king at home, but this thing is HUUUUGE and way up high…I have to actually give a hop to get into it–short people problems)–the first time in I don’t know how long that there wasn’t a laptop in my lap (working on something or other) or a phone in his hands.  Which is probably a pretty sad commentary.  So we’ve vowed to make that a more regular occurrence.

Now, getting up at 6:38–what is really 5:38 my time–is very much NOT what I had any intention of doing on my vacation.  Part of vacations, to my mind, is sleeping in.  But owing to the cigarette smoke and lack of Sudafed, there was more snoring and you know when you hit that morning call of nature there’s no going back to sleep.  So I got on up, intending to just curl up on the sofa.  And then I looked outside and forgot about sleep entirely as I dove for the nearest camera and headed outside.  There was a heron in the marshes behind the house and the sky was on fire behind it.  It was hub’s Nikon I grabbed (my Canon was in the bedroom), so I hope there was a memory card in there and that it turned out because holy crap, it was beautiful.  EDITED: It turned out!  So the sunrise over the marshes was ENTIRELY worth getting up early.  Gorgeous.

After a twenty minute hunt for a kettle (there isn’t one, despite the swank–who doesn’t have a kettle????), I finally got tea made.  I’m enjoying the solitude.  That is one thing I really enjoy about early mornings, despite the fact that I am not a morning person at all.  It’s not quiet–not really, especially not here with all the marsh birds and the very opinionated Canada geese swaggering down below–and it’s not even really still with the motion of the water and the breeze and the near constant movement of the birds.  But I am still.  And that’s a rare thing indeed.

In a little while, I’ll start the bacon and coffee.  And if those don’t effectively lure hubby from sleep like the song of the Pied Piper, they’ll at least soften the insult of my waking him up to get started on the day.  We’re heading in to City Market this morning, then probably wandering around the Battery, maybe hitting up Rainbow Row before we go on a dolphin sail this afternoon on a REAL 84′ Schooner!  I’m super pumped.  Then it’ll be dinner at The Griffon (because we always love finding a good pub to get fish and chips).  Then,  I expect it’ll be back to the house, where we’ll sort out what we want to do tomorrow. Maybe head to Sullivan’s Island or to see the Angel Tree.  But for now…maybe a second cup of tea.

3 thoughts on “I Need Some Practice At This “Relaxing” Thing”