Hubby had to work a 12 hour shift yesterday, so my original plan was to write like a maniac.  I wound up hanging out with a close friend all afternoon instead, blowing off pretty much every single thing I needed to get accomplished (except for the 1k I spewed out on Devil’s Eye just before he got home).  So worth it.  At least until I woke up this morning and realized I have a pile of content due for a project tonight, massive grading to do, and I really am shooting for 6k words this week.  Because, of course, I am insane.

So this morning since I came in, I’ve been fielding student emails, shaking my head at the monumental stupidity of some of them (Idiocracy is happening, I’m telling you), and writing said content as fast as humanly possible.  Which is why it’s nearly 11 and I’m only just now getting around to blogging for you.  I’m down to finishing my bio, grading discussion boards (big yuck), my words for the day, and a couple of articles that are simply not going to get done because by this afternoon my boss will remember I exist (she was in staff meetings all morning).

I can almost breathe.

This is why at most of my jobs I deliberately operate at about 60% of my true efficiency, so that when stuff happens, I can kick it into turbo and I have something left to pull from!

So as I said, I’m aiming for a whopping 6k this week.  The end is in sight for Devil’s Eye. I REALLY REALLY want the first draft finished and out to betas by next Tuesday so that I can dive in to Elodie’s story.

Red is going to be very different from anything I’ve written before.  Usually I start out knowing the beginning and the end, a general concept of major points for the middle, and no clue about inner demons or character arcs.  This book originated from inner demons and I’ve totally filled in almost all of my middle with no clue about the specifics of the beginning or quite how it ends.  It’s very disturbing to have the hard stuff come easy and the easy stuff be hard.  So I’m ready to focus on plot threads and plot points and hammer out the details. 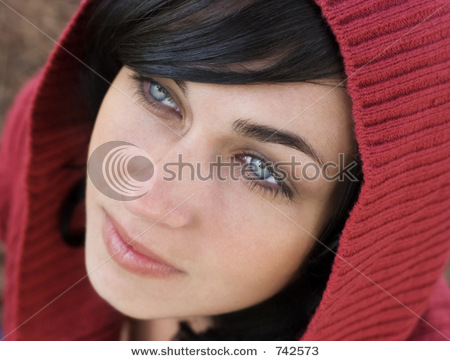 Back to the grindstone!

One thought on “Manic Monday”