I finished the first draft of Red.

And there was much rejoicing.

Then I promptly texted my CPs and called the Magnificent Laurie McLean to tell her it was finished and heap on a mountain of warning clauses and codicils amounting to “It’s not perfect and needs revision.”  Then I made the audacious claim, “I’m going to take a break.  If I last more than 3 days, it’ll be a miracle.”

Then I left the office early to go to the local frozen yogurt place because it was a PEANUT BUTTER DAY.  This was my compromise with myself because usually I get a big fabulous cheeseburger from Mugshots as my celebratory thing and the yogurt is way less bad for you.  But when I got there THEY WERE OUT! HOW DARE THEY! 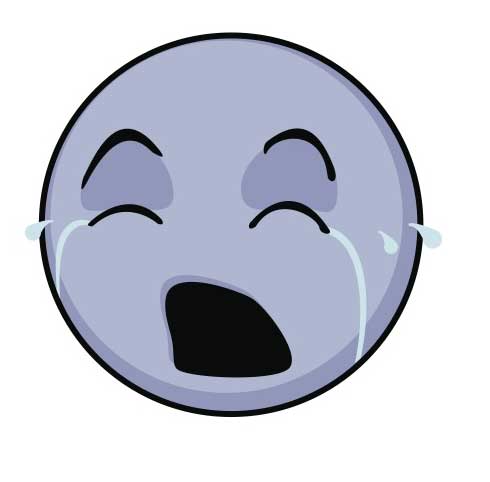 So I came on home.  I sat on the sofa and bemoaned my lack of peanut butter yogurt and had a piece of Swiss cheese, which totally did NOT cover celebratory goodness.  Checked my email in case Laurie or Susan happen to read faster than Han completed the Kessler run.

Then I put away two loads of clothes, mixed up a loaf of gluten free bread and set it to rise, did the dishes, and spent a while debating whether I was going to break my aim at a 2 day GIT streak and get the cheeseburger anyway, and sat down again exactly 2 hours after I typed The End to realize…

Um, I don’t know how to take a break.  :eyetwitch:

Susan suggested I get a non-writing related hobby.  :eyetwitch:

What the heck would that be?  My paint your own pottery plans are on hold until my wrists stop acting up because I can’t currently do the detail work I want.  I have no interest in learning to knit.  It’s too bloody hot to do ANYTHING relating to outside right now (we are in the hundred and TEENS heat indexes this week and are all making like the Wicked Witch of the West) and I don’t live somewhere where I can sail, hike, or horseback ride (okay there is that, but I can’t afford it).  Diablo 3 doesn’t come out for another…I don’t know how long, but it’s not out right now.  I am…at a loss.

So instead I am charging my Nook and reading The Near Witch and NOT getting that cheeseburger.  :cries: