So I’ve got a (sort of) new Mirus short story that’s rolling out THIS WEEK.  Whisper of Shadow originally appeared in the Magical Mayhem anthology last year, but I’m pretty sure most folks missed it.  I just got my cover art back from the fabulous Robin Ludwig, and it’s already been uploaded everywhere. 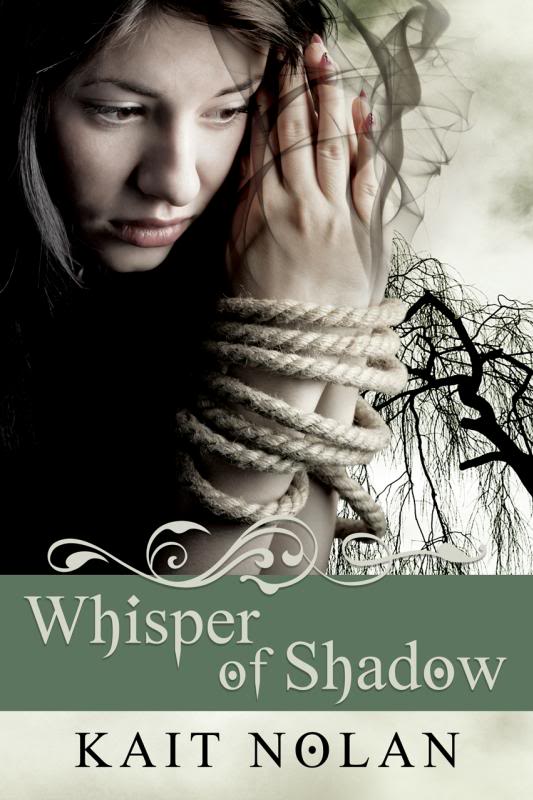 What Emily wants more than anything is to live with her older brother Rab, but after their parents’ assassination, Rab fled with her and stashed her in a human boarding school. She doesn’t know what he’s doing, only that he gave up his job as a spy for the Mirus Council of Races, and that whatever he’s involved in is too dangerous to keep her close by. But all Rab’s precautions don’t matter when his enemies find her and kidnap her to use as leverage against him. Cut off from her world and unable to contact her brother, it’s up to little sister to prove what she’s made of.

Okay peeps, I am here to offer you a FREE COPY of Whisper of Shadow in the format of your choice.  So here’s the skinny:  I need folks to get the ball rolling on reviews for Riven.  All you need to do for your free copy of Whisper is leave an honest review of Riven at Amazon, Barnes and Noble, Kobo, Smashwords, Goodreads, WHEREVER.  Link to that review in the comments section, along with your preferred format, and I will email your free copy of Whisper to the address you provide with your comment (nobody sees those but me).  That’s it!

I live at a computer, so it ought to be a pretty quick turnaround.  So spread the word!